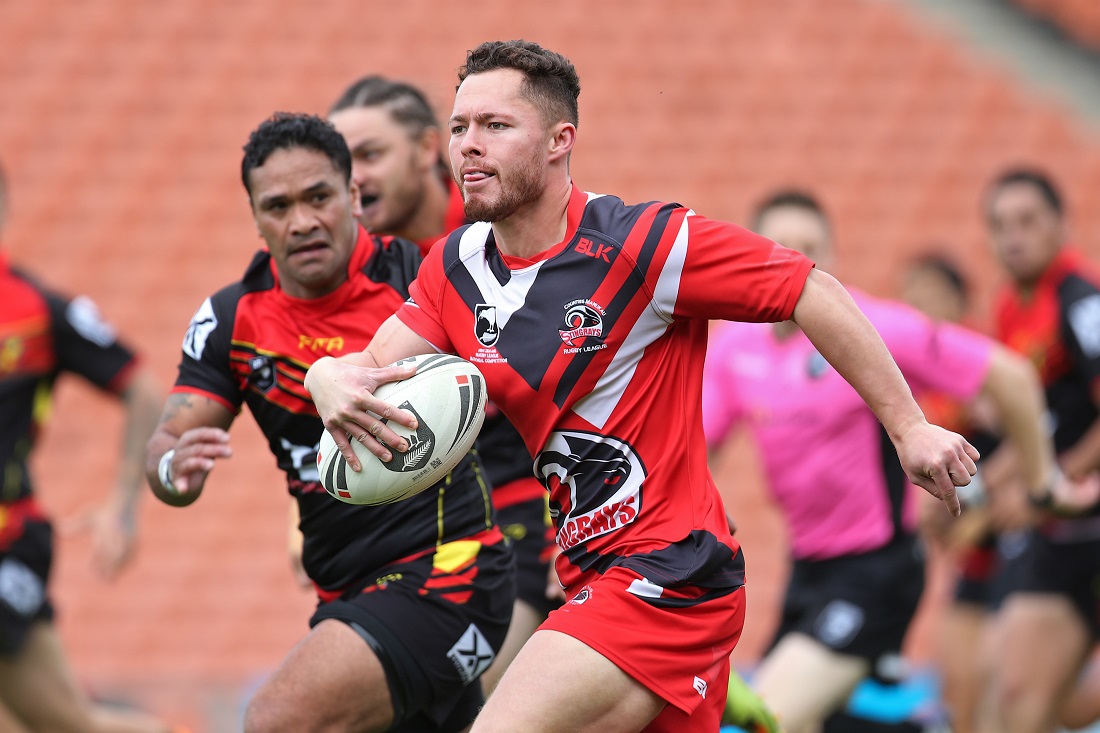 The Canterbury Bulls may have had the best start to the National Premiership winning two from three games, but a 34-14 loss to the reigning Champions Akarana in round four has bumped the Bulls out of grand final contention.

Counties Manukau will take on Akarana in a rematch of the 2016 Premiership final on 6 October following the promotion and relegation deciding game. Although Akarana are defending champions, round three’s result between the two Auckland sides (36-22) had Counties come out on top which should make for a highly contested grand final showdown.

Not even points differential could separate the Northern and Otago sides resulting in the Northern Swords going through to the match of their lives on point percentage.