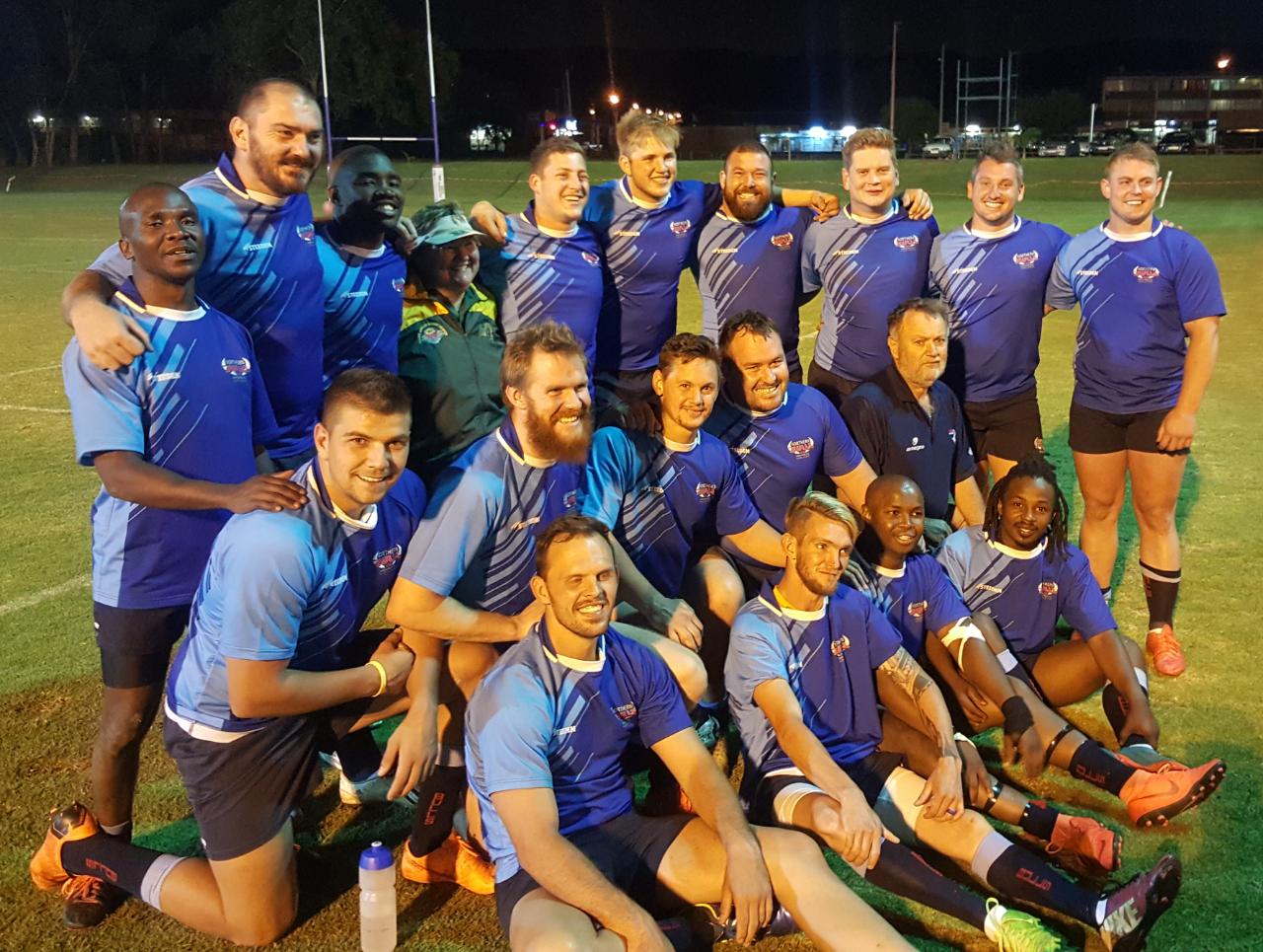 The Northern Bulls have kicked off their 2018 South African Rugby League Provincial Championship with a 48 – 32 win over the Mpumalanga Panthers in Pretoria.

The Bulls, who represent the Gauteng Province in South Africa, were too strong for the Eastern province of Mpumalanga in the opening game of the season.

In the other Provincial match played, the Eastern Eagles defeated the Limpopo Bisons 44 – 4, whilst the South African Students prepared for their upcoming series against the Australian Universities with a 64 – 19 win over the Mpumalanga Panthers U23s.