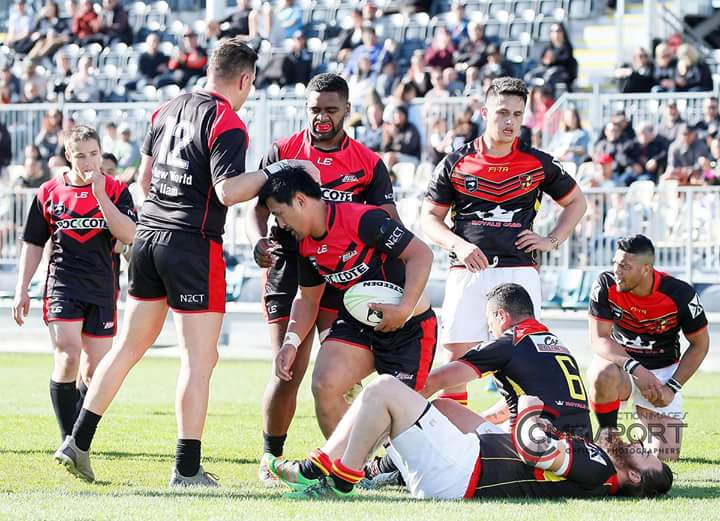 The Canterbury Bulls remain the only undefeated side in the 2018 New Zealand National Premiership after Counties Stingrays recorded a 36 – 22 win over the Akarana Falcons at Mt Smart Stadium on the weekend.

The Bulls, who recorded a massive 52 – 6 win over Waikato, now sit alone on top of the National Premiership ladder after two rounds.

In Round Three of the National Premiership, the Falcons will head to Christchurch to play the Bulls, whilst Waikato will host Counties in Hamilton.

In the National Championship, the Otago Whalers defeated the Wellington Orcas 38 – 36. Otago will host the Northern Swords in Round Three.