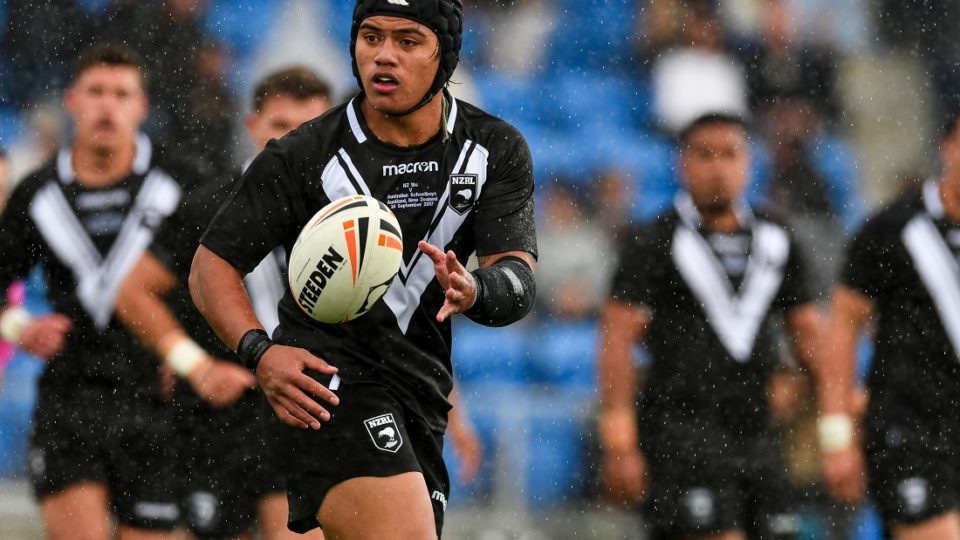 Following trials on the weekend, the New Zealand Resident 18s have been named to take on the Toa Samoa U18s on 6 October at Pulman Park.

The 18-strong team includes two players from last year’s New Zealand 18s team who took on the Australian Schoolboys, Tyler Slade and Paul Turner, who have also been named in the 2018 Junior Kiwis wider squad for the Trans-Tasman Triple-Header on 13 October. Emmanuel Tuimavave-Gerrard and Kayal Iro are also eligible again having played in the NZ Select 18s side which took on the Australian Schoolboys too.

Many of the players have progressed through the New Zealand Rugby League age-group pathways with Christian Tuipulotu having captained the New Zealand 16s team to victory against the New Zealand Maori 17s last year, alongside his vice-captain Temple Kalepo and teammate Caleb Pese.

Brooklyn Herewini’s naming in the 2018 New Zealand Resident 18s side serves as a reward for his fantastic National Talent Development Programme campaign being named as MVP in March this year. He also represented Manukura School earlier this month staging outstanding performances at the National Secondary Schools Tournament.