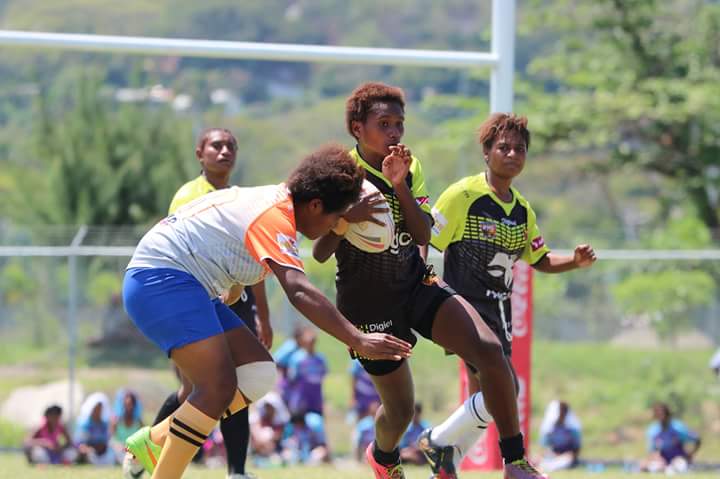 The Southern Region team went through the tournament undefeated, drawing with the Highlands Zone in the open match before recording big wins over the Northern and New Guinea Island teams.