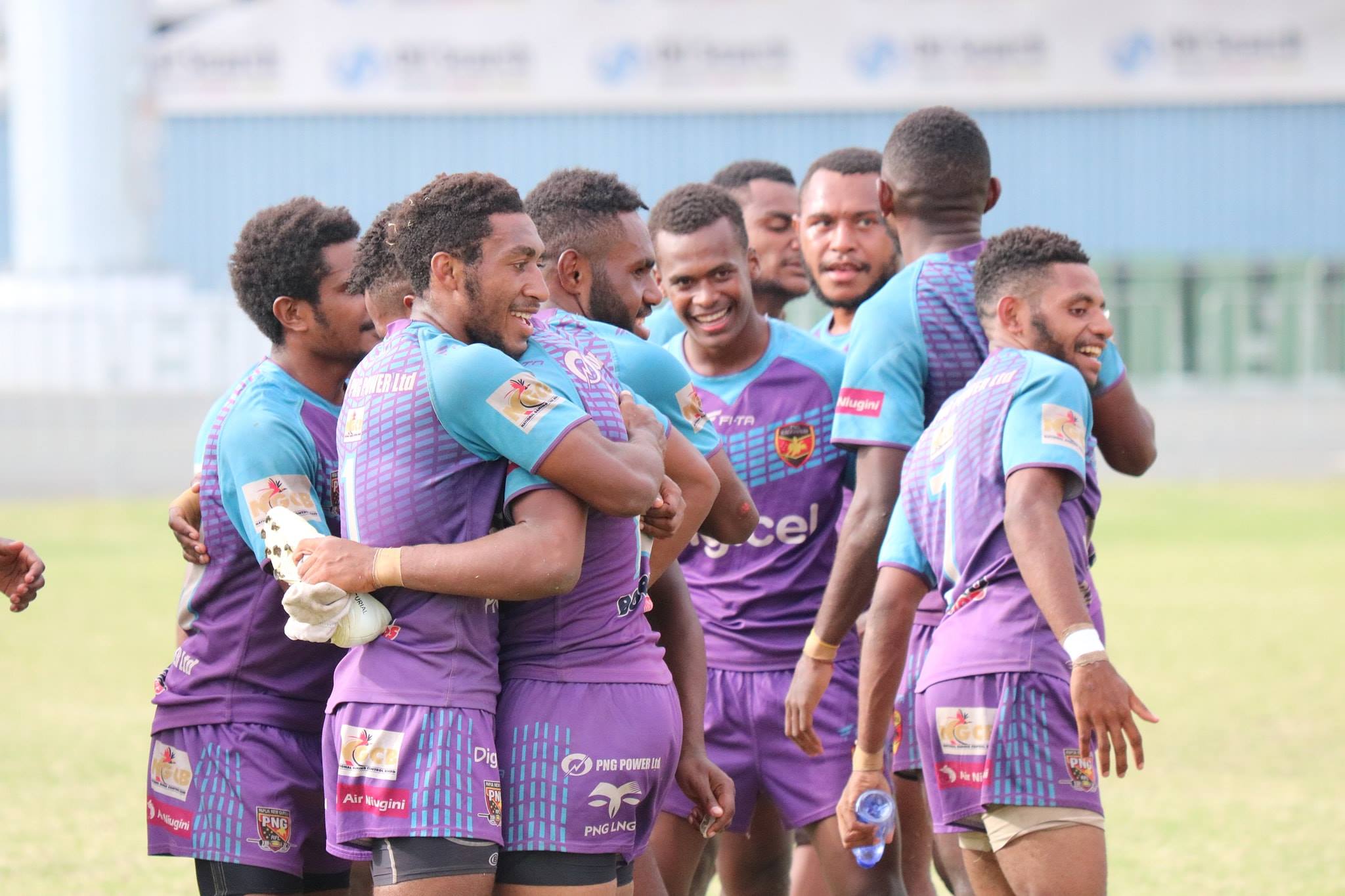 The Northern Zone Representative team has won the 2018 Papua New Guinea Under 18s Schoolboys National Championship in Port Moresby after going through the Under 18s competition undefeated.

Played at the National Football Stadium in Port Moresby, the Northern Zone edged both the New Guinea Islands and Highlands in tight encounters to secure the title.