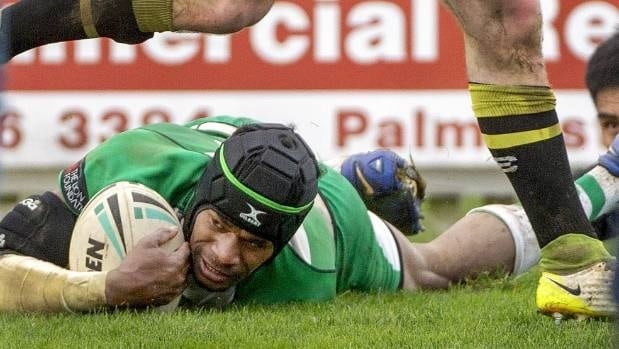 Results from Round Two of the New Zealand National Championship Regional Play.

NORTHERN REGION
Northland 24 defeated Bay of Plenty 18
The Northern Swords on the road earned a come-from behind win over the Bay of Plenty Lakers thanks to a late try off the back of a 40/20 in the 71st minute to see them leave Rotorua with the 24-18 victory.

Waikato 44 defeated Taranaki 8
Meanwhile over in Ngaruawahia, the Morgan Kutia coached Waikato team asserted their dominance over the Taranaki Sharks in a friendly game, coming away with a 44-8 victory. Waikato look set for a good campaign in the National Premiership this year while Taranaki set-up to take on Manawatu in their next regional pool play game.

CENTRAL REGION
Wellington 28 defeated Manawatu 26
The weather held off for an exciting game of momentum with both Wellington and Manawatu putting points on the board every chance they got. Wellington were definitely the bigger and faster team but Manawatu were able to hold on with the score 16-all at half time.

Both sides came out strong in the second half with the experienced Manaia Osborne leading his Orcas around the park. But, although the Orcas had a strong forward pack, they were up against Shade Heta who played a dominant 80 minutes in the Number 10 jersey.

The nail-biter finished with a 26-28 win to Wellington Orcas after a thrilling 80 minute arm-wrestle.

A hard-fought opening to the match saw the Southland Rams capitalise on their weight of possession and open the scoring through Ramera Chambers, putting them ahead 4 – 0. A gutsy performance from West Coast had them turning up for each other on defence time and time again, but it was their discipline that ultimately let them down.

Coach of the Southland Rams Te Iwi Wairau was happy with his side’s second half making only eight errors. His stand-out players included Karradine Neilson and Rangi Rogers who had great runs from the back.

Aoraki Eels 42 defeated Tasman Titans 16
The Aoraki Eels got their 2018 campaign underway with a 42-16 win.

The tight exchanges early in the contest made for a relatively uneventful first half scoring wise, but the in-roads were being made in terms of pressure and fatigue.

In the second half, the Eels started to dominate the middles and made good metres, controlling the majority of possession. The Eels backs attacked the space on the edges when the ball came their way, although they missed some opportunities through a lack of patience. The forwards’ strong ball carries allowed the backs plenty of chances to finish with strong running, and Nathan Robinson’s sharp kicking game.

Josh Craig was a stand-out at fullback and kept talking to the defensive line from the back. Carol Ikiua was a powerhouse with his propping partner Jesse Macdonald, both leading from the front making metres and strong defense.