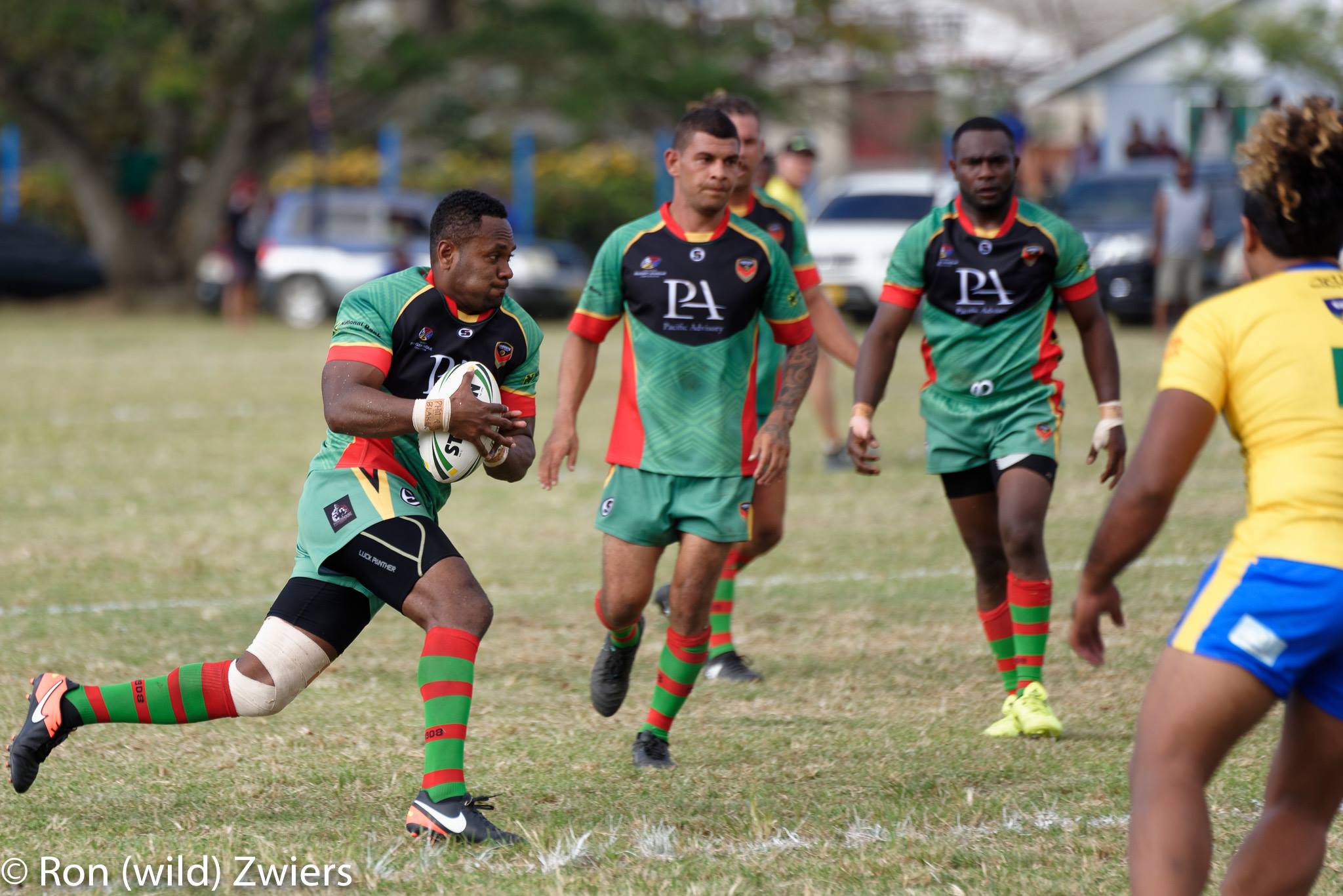 The Vanuatu Rugby League has today announced the Vanuatu based training squad for the upcoming Emerging Nations World Championship that will take place in Western Sydney this October.

The 23-man squad has been selected following Saturday’s selection trial at the Mele Fields in Efate. The squad features players from the Port Vila and Santo competitions who will continue to train together until the Vanuatu squad is finalised later this year.

Vanuatu will take on Greece and Hungary in Pool B at the Emerging Nations World Championship. In the only previous encounter between Vanuatu and Greece, Greece won 24 – 14. Vanuatu and Hungary have never met before in a Rugby League International.