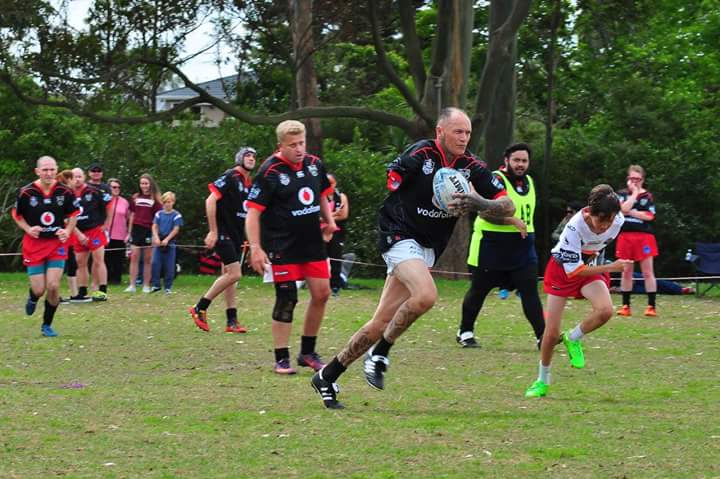 The squad, selected from eligible players from across New Zealand and Australia, will take on the Australian Physical Disability team in a three match series at this year’s Emerging Nations World Championship.

Fixtures for the Physical Disability Representative matches will be released on the Emerging Nations World Championship website in the coming weeks.