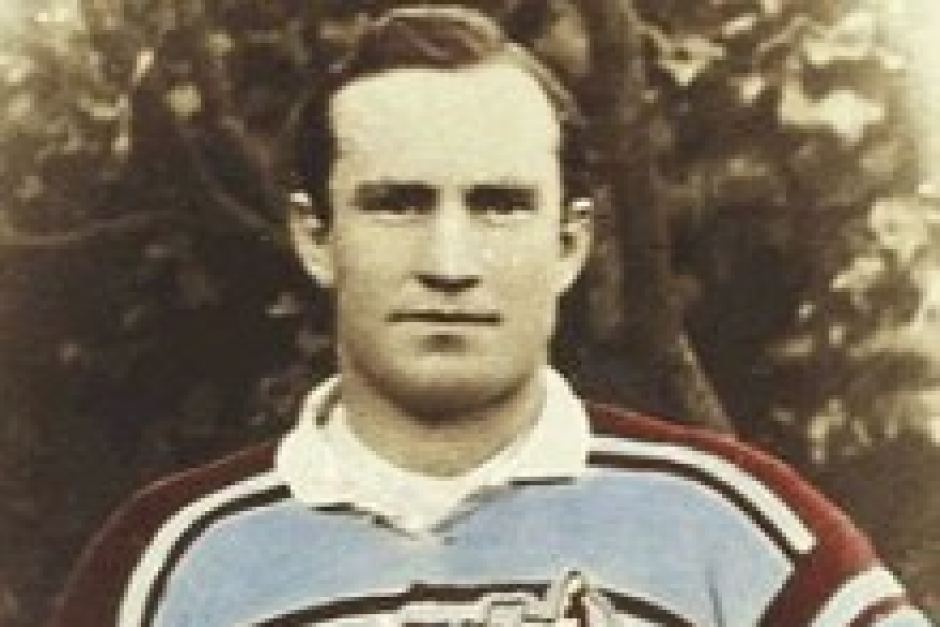 The NRL announced on Wednesday the induction into the NRL Immortals of three players from pre-World War II and two post war players.

Norm Provan and Mal Meninga were selected from a short list of 10 players to be crowned the latest Immortals.

And in an historic move, the judging panel determined that three pre-war players selected on the shortlist – Dally Messenger, Dave Brown and Frank Burge – should also be recognised as Immortals.

“The judges took the view that this was a one-off opportunity to recognise the past, to recognise three players from the pre-war era who became legends of the game,” NRL CEO Todd Greenberg said.

“If the panel did not take this step we could have lost our chance to include these champion players among our Immortals.

“It was an opportunity the game could not afford to miss and the Immortals now reflect the full history of Rugby League – from 1908 to the present.”

Mr Heads and Mr Tasker – key figures in the ongoing story of the Immortals from 1981 – welcomed the new direction taken by the NRL.

“The reality faced was that the challenge of comparing pre-war players unseen by today’s judges – with post war players at each Immortals’ cycle – would only become more difficult year by year,” said Mr Heads, the Chair of the Panel.

“There was a prospect that the outstanding players from the past would be competing with the champions from each later generation – and that would create an increasingly crowded starting line.

“These three players each played a key role during the ‘building days” of Rugby League and the decision to recognise them as Immortals was supported by all members of the selection committee.

“Harry Bath, a former great player and coach and a founding Immortals judge of 1981 once said: Those who drink the water must never forget who dug the well.

“Having these early superstars on the Immortals Honour Board delivers on that advice.”

Mr Heads said no one could dispute the credentials of Mal Meninga and Norm Provan.

“Mal captained his Club, his State and his Country, and was one of a kind, while Norm’s role in St George’s wonderful dynasty was immense, and quite simply something which will never be repeated,” Mr Heads said.

The other players on the shortlist were Brian Bevan, Duncan Hall, Ken Irvine, Ron Coote and Darren Lockyer.

Mr Heads said they were all stars in their own right and some would no doubt be included in future Immortals discussions.

“These are our first inductees into the Hall of Fame since the Centenary Season in 2008 and all deserve their place in this company,” Mr Greenberg said.