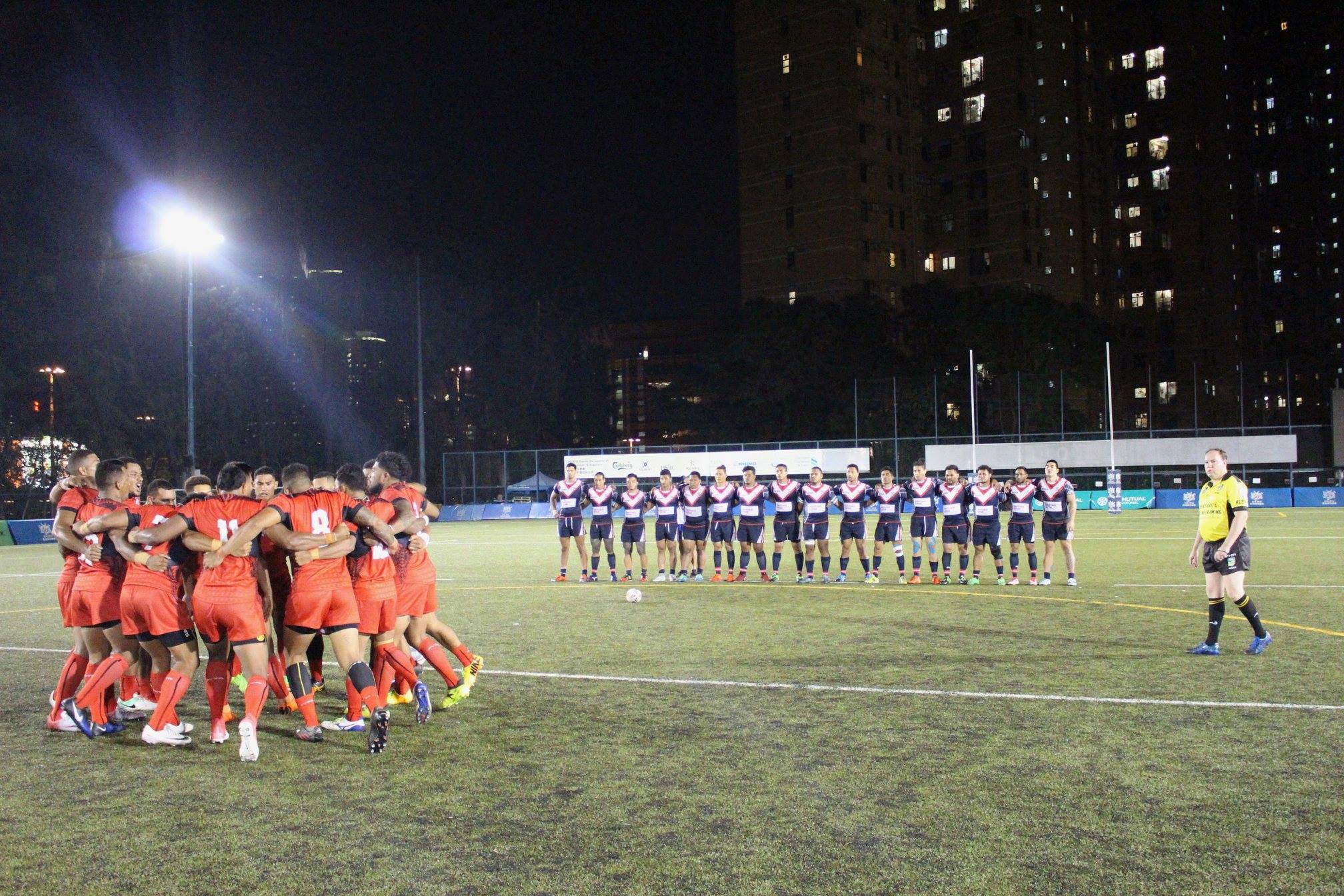 After defeating the Wanchai Warriors 28 – 18 in their Major Semi Final, the newly formed Oreana Storm will face the undefeated Pacific Toa in this Saturday’s Hong Kong Super League Grand Final.

In what will be only the second ever Grand Final for the Hong Kong Open Age senior club competition, the Storm will be looking to upset the more fancied Pacific Toa team who have been dominant since joining the Hong Kong Rugby League earlier this year.

In the only other encounter between the Storm and Toa earlier this year, the Pacific Toa ran out 60 – 20 winners.

Kick off for the Grand Final will be at 8:00pm local time, whilst the third Women’s Nines Origin clash will kick off at 7:30pm.