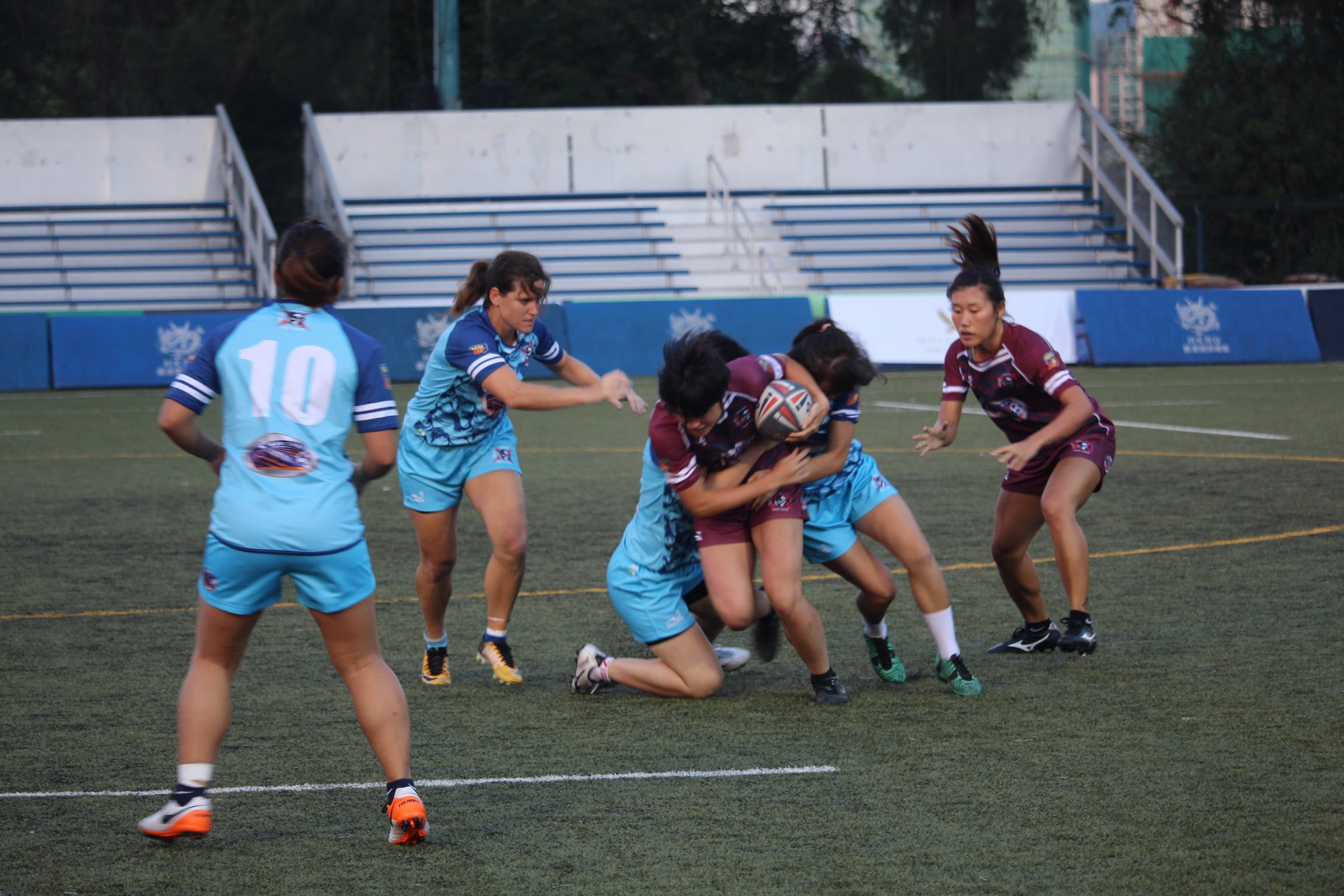 The Southern Hemisphere Women’s Representative team have bounced back from their Round One loss to the Northern Hemisphere back in May to record a convincing 30 – 6 victory in Saturday’s match at King’s Park in Kowloon.

After going down 15 – 5 in the inaugural Women’s Nine match held as part of the 2018 Hong Kong Nines tournament, the Southern team went into Saturday’s match knowing that they needed to win to keep the series alive.

The series, which splits players based upon the Hemisphere that they were born, is the first Women’s Rugby League competition conducted in Asia.

The date and venue for the third and deciding match will be announced in the coming weeks by the Hong Kong Rugby League.