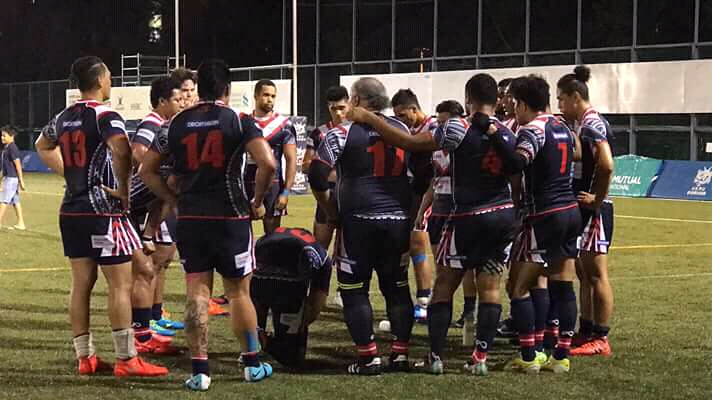 The Pacific Toa have continued their strong start to the 2018 Hong Kong Rugby League season, recording a convincing 60 – 20 win over the Oreana Storm in Round Two of the Hong Kong Super League.

After a strong performance in the Nines, where the Toa went down to a Tongan Representative team in the Final, the Toa has recorded strong wins in the opening rounds of the Super League season to sit at the top of the ladder.

In the other game of Round Two, the Wanchai Warriors secured their first win of the season, defeating the Valley Broncos 34 – 24 at King’s Park in Kowloon.