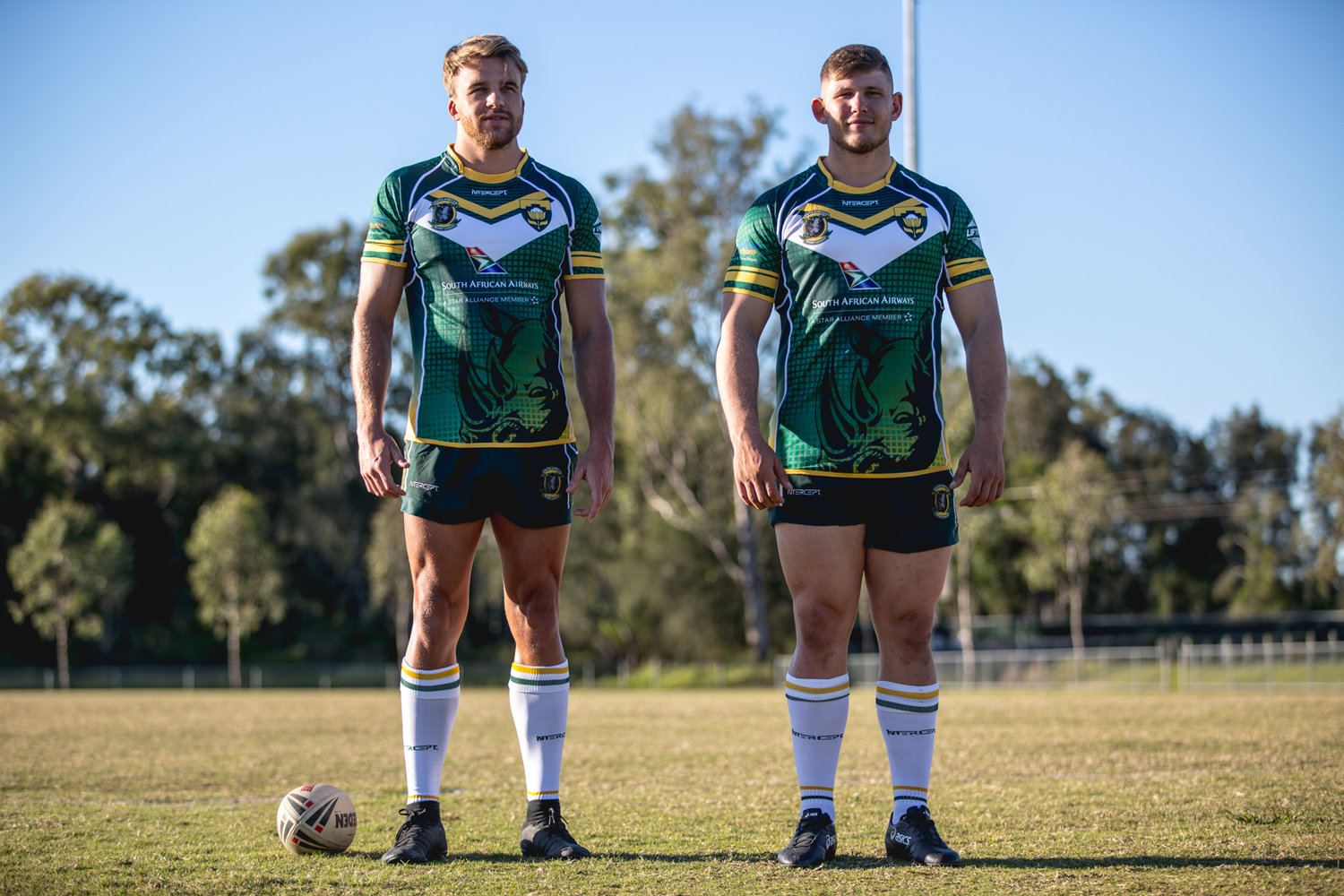 The Rhinos squad features players from the South African domestic competition as well as ex-pat and heritage players based in Australia and New Zealand. The match is the first international for the African nation in 2018 as they build for next year’s Rugby League World Cup Qualifiers.

South Africa is set to take part in the Wildcard World Cup Qualifiers in October 2019, which will feature the 2nd placed American Nation and 7th placed Asia-Pacific nation.

The match will kick off at 3pm.