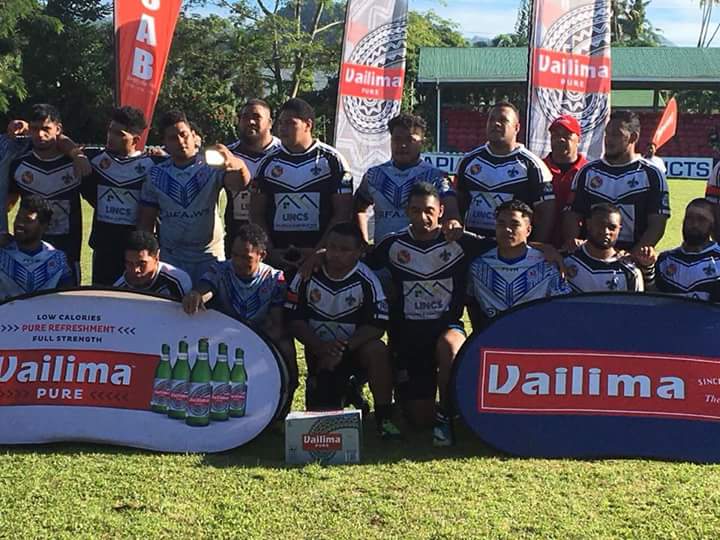 The Mu’a Saints have continued their impressive 2018 season by adding another piece of silverware to the club’s trophy cabinet after winning the inaugural Polynesian Club Challenge on the weekend.

The current 2018 Jason Taumalolo Cup Champions were picked to represent the Tonga National Rugby League at the inaugural Polynesian Club Challenge in Apia last weekend with the event tied into the Samoa Independence Day celebrations.

Taking on the Apia Barracudas, the Saints were pushed all the way in a tight battle before claiming the honours up 36 – 30 at full time.