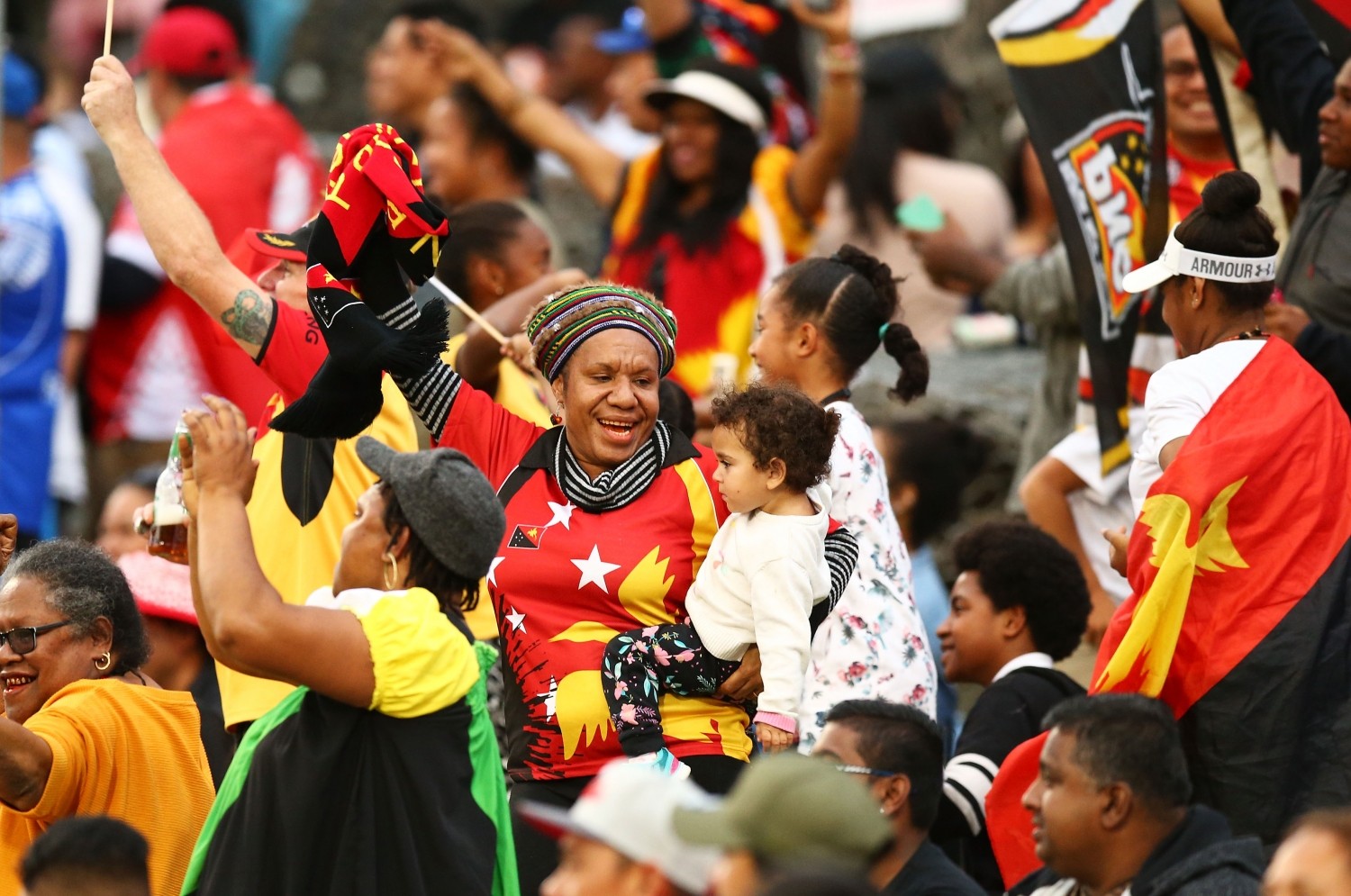 he Rugby Football League has today confirmed that the England Knights will take on Papua New Guinea in a two-game series later this year.

Paul Anderson’s team will play games in Lae and the capital Port Moresby in the first competitive games since the England Knights concept was re-established as a key part of the England Performance Unit earlier this year.

Following extensive planning alongside officials from Papua New Guinea, the squad will spend time at the state of the art training facilities of Brisbane Broncos in Australia before travelling to the island, where Rugby League is the national sport, for a two-game series against the 10th ranked side in the world.

Rugby Football League Interim Chief Executive, Ralph Rimmer, said: “The England Knights programme is an integral part of our vision for a successful national team in the next four years and beyond.

“We were determined that we would create meaningful games and experiences that would test this squad of players and travelling to the other side of the world, to one of the most passionate and avid Rugby League nations on the planet will certainly do that.

“We are absolutely committed to creating an environment and selection of fixtures that give us the best chance of winning the World Cup in 2021 and 2025 and I have spoken to the coaches and players involved in the England Performance Unit and I know that they are all incredibly excited about the opportunity to test themselves later this year.”

The 24-man squad will play against the Kumuls on Saturday 27th October in Lae and then travel to Port Moresby to take on the 2017 World Cup Quarter Finalists in their capital city a week later on 3rd November.

Rugby Football League Rugby Director, Kevin Sinfield, said: “We want to work with players as early as we can and help them to hopefully progress on to the senior team for the World Cup in 2021 and/or 2025.

“The Knights programme ties in fully with our ‘England Heartbeat’ philosophy of getting players ready to perform at their very best in an England shirt for the Senior team. This is achieved through providing players with exposure against other nations and playing styles, intensity of high level international rugby and life experiences they may never have come across. We think this tour to Papua New Guinea ticks all of the boxes and every player in contention should be looking forward to the trip.”

The England Knights Tour adds to a busy schedule for England Rugby League in 2018, with the Senior Men’s Squad travelling to Denver in June for an international test match against New Zealand, before a three match test series against the Kiwis on home soil in the autumn.