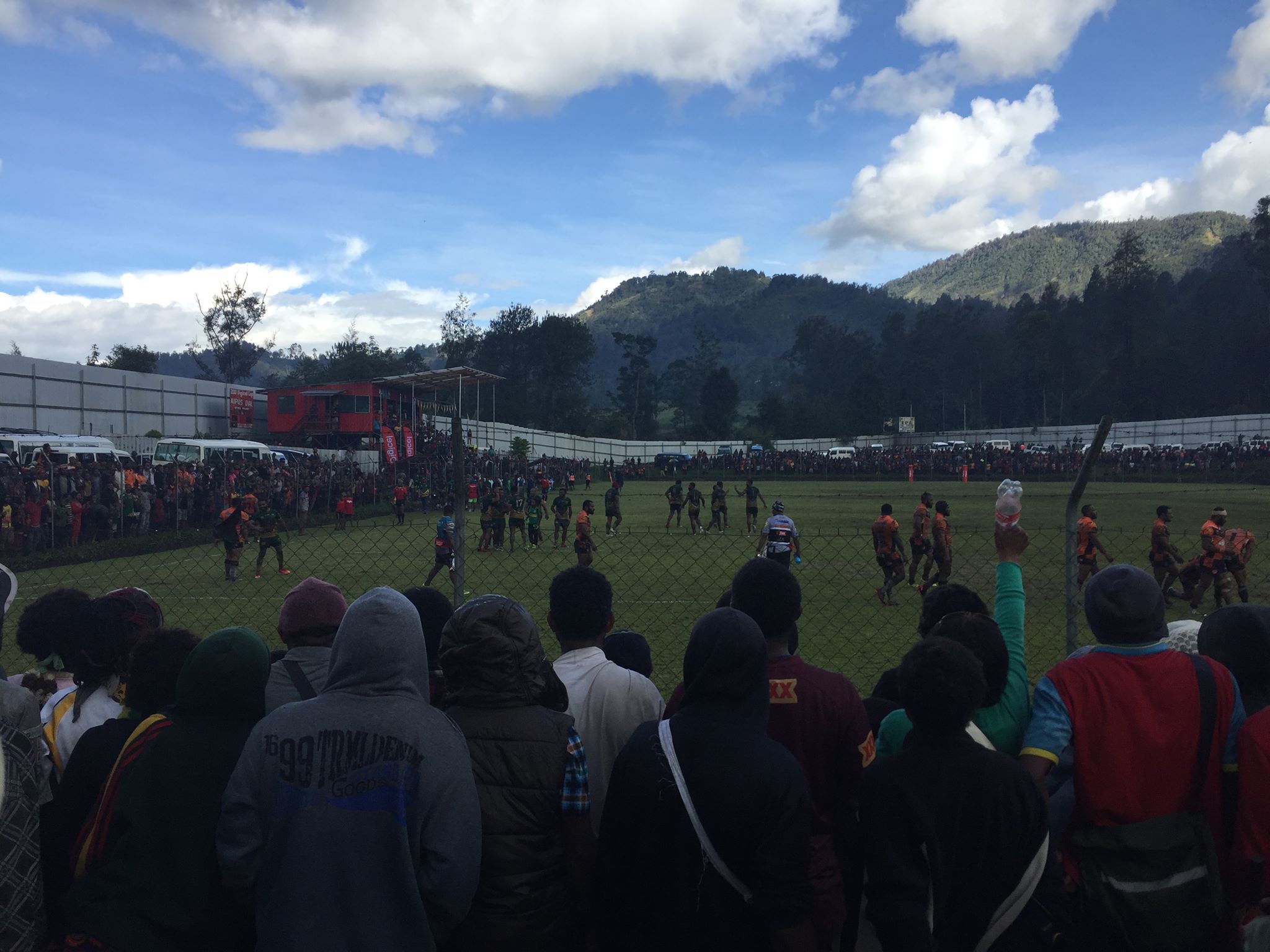 The Enga Mioks have continued their winning ways, defeating 2017 Premiers, the Lae Tigers, 24 – 22 in Waba to complete Round Seven of the 2018 Digicel Cup competition.

The result sees the Mioks now pull away from the rest of the Digicel Cup competition following the Rabaul Gurias 19 – 18 loss to the Waghi Tumbe, whilst the Lae Tigers have now fallen to 8th on the competition ladder.

In other results, the Port Moresby Vipers have made it four wins in a row after defeating the Hela Wigmen and now move into the top four, whilst the Mendi Muruks and Goroka Lahanis both recorded wins as well.