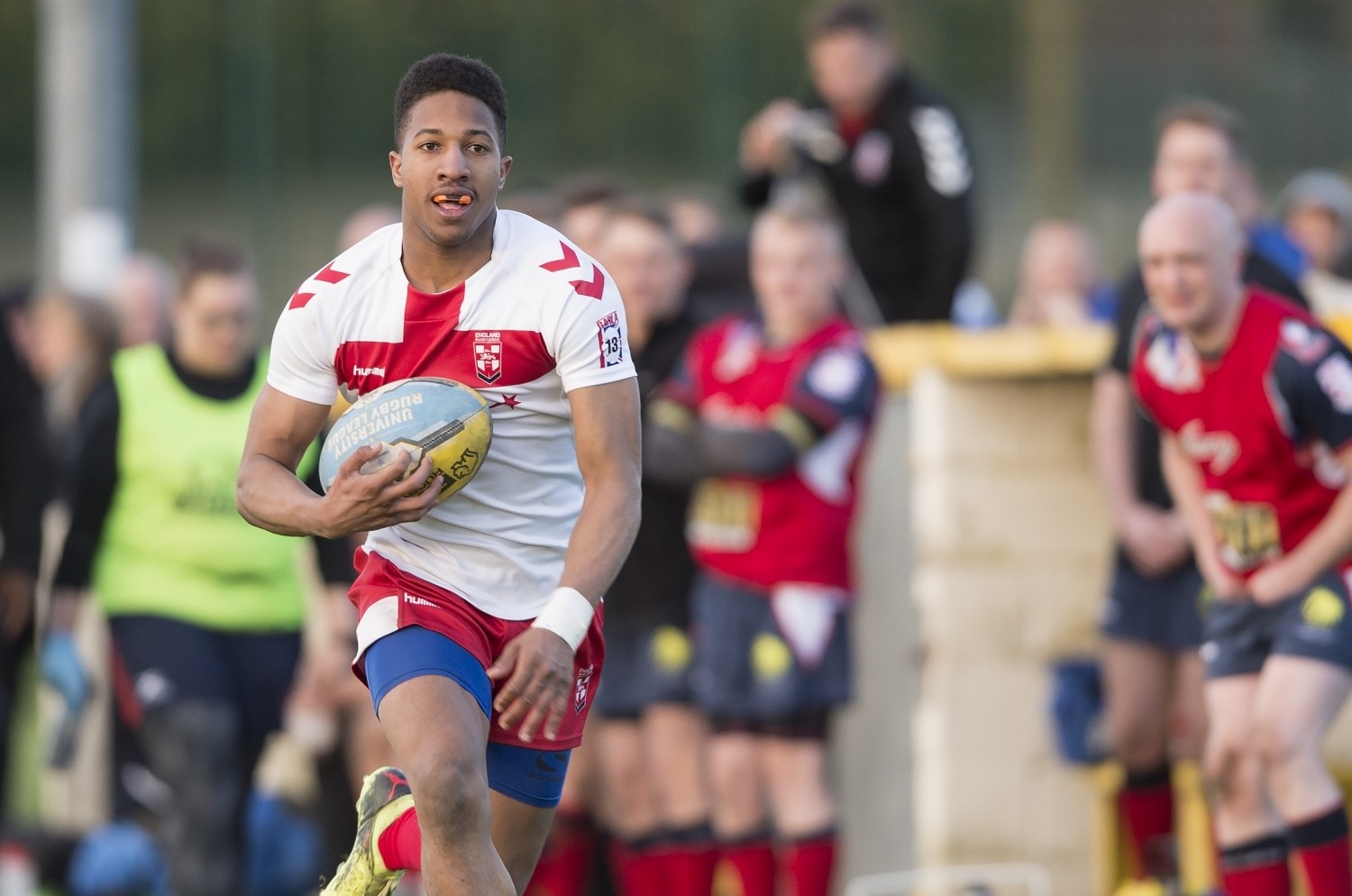 New Zealand Universities tour of England kicks off in Featherstone

England Universities will face New Zealand Students in the first of two Student International Test Matches on Saturday, May 19, at the LD Nutrition Stadium, home of Featherstone Rovers, 2.15pm kick off local time.

The game will be the first meeting between the teams since England’s golden-point victory over New Zealand in the 2013 Student Rugby League World Cup Semi-Final which was played in Dewsbury.

England ran out 18-17 winners after a drop goal five minutes into extra time.

Tate will draw on players with previous England experience such as Ben Stead, Jason Bass, Marcus Stock and James Mason alongside a host of debutants including Ben Gray, Lee Registe and Munashe Fumhanda.

New Zealand, who have not played a student international since 2015, will be looking to show their hosts they are no easy beats having suffered a 29-0 loss to Leeds Beckett University as part of their preparation campaign.