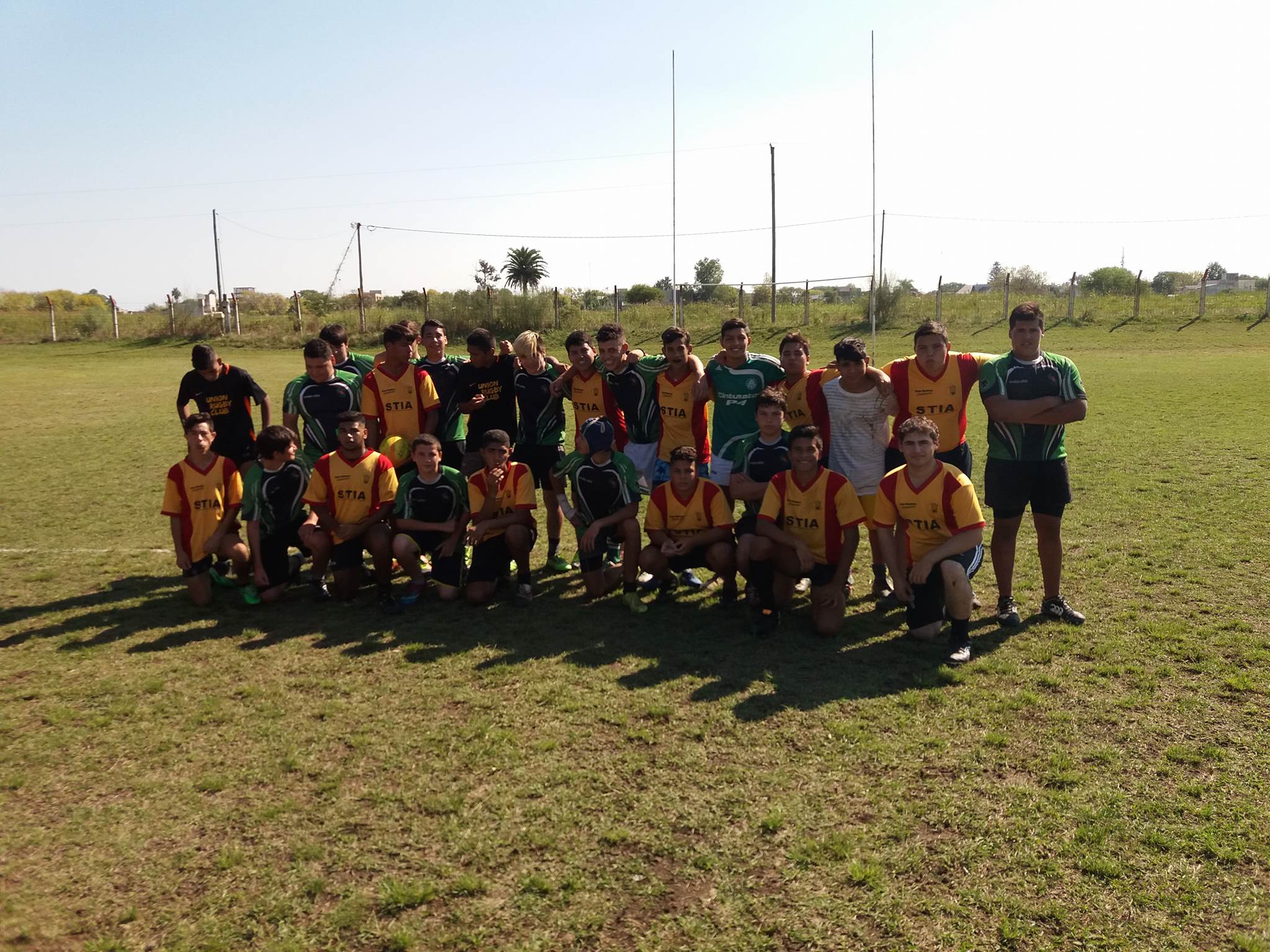 The four team tournament will be the first official club tournament of the Confederation Argentina de Rugby League (CARL) season and will feature three clubs from across the Entre Rios province, plus an entrant from Uruguay.

Participants from Entre Rios include both the Gladiatores and Piranhas clubs, who have already played a series of Rugby League friendlies in 2018, plus the C.A.U club.

Uruguay will be represented by the Paysandú based Mulitas Rugby club.

Each team will play each other in the round robin tournament with participants being considered for the Entre Rios XIII Representative team that will take on the rest of Argentina later in the year.

The tournament will feature both Men’s and Women’s teams.

Concordia Piranhas – The Concordia Piranhas are the other foundation club in the Entre Rios province. San Antonio de Padua de la Concordia, where the club is based out of, is located in north-east of the province of Entre Ríos and is the head town of the department of Concordia.

C.A.U Rugby – Club Atlético Unión (C.A.U) is based out of the town of Crespo located on the western side of Entre Rios.

Mulitas Rugby – The Mulitas Rugby Club are based out of Paysandú, Uruguay and will be the first Uruguayan domestic team to compete in a game of Rugby League. Located on the Uruguay river, Paysandú is captial of the Paysandú Department in Western Uruguay.