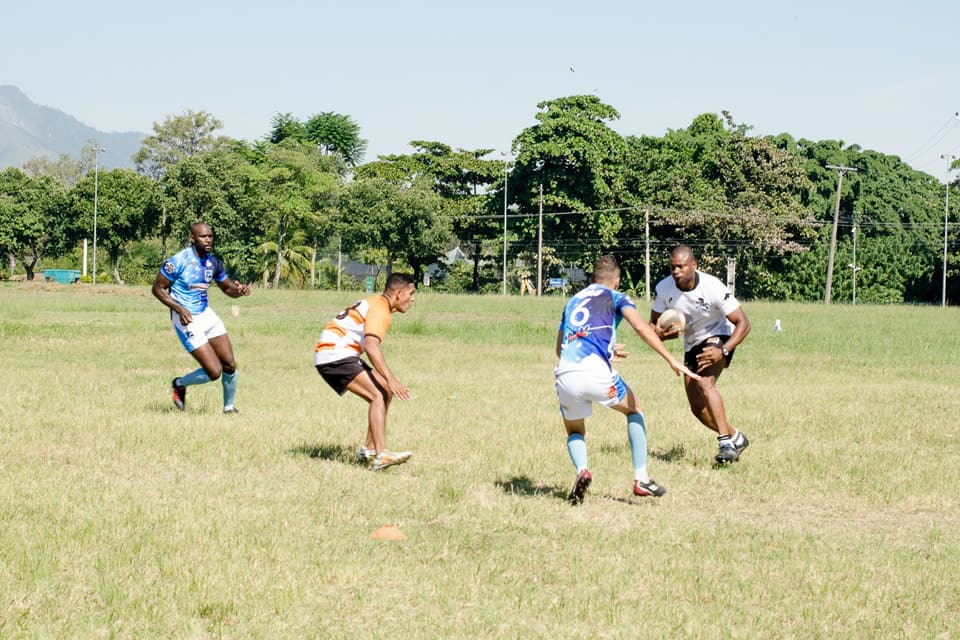 Based out of Cidade Universitária, in the national capital, the newly formed side is expected to join players from São Lourenço, Aimorés, Resplendor, Baixo Guandu and Caxias do Sul in the National Championship, which is scheduled for late October.

The newly formed club in Rio de Janiero will train weekly, with an aim to host a series of nine-a-side games in the lead up to the National Championship.

The Brazilian Championship is currently scheduled for the weekend October 27/28 in Rio de Janiero, with the Confederação Brasileira de Rugby League aiming to have six men and women’s teams take part.

Following the National Championship, a Women’s National team will be selected to play Argentina in Curitiba on November 3 before the Men’s team hosts a Tri-Series against Argentina and Colombia on November 24.