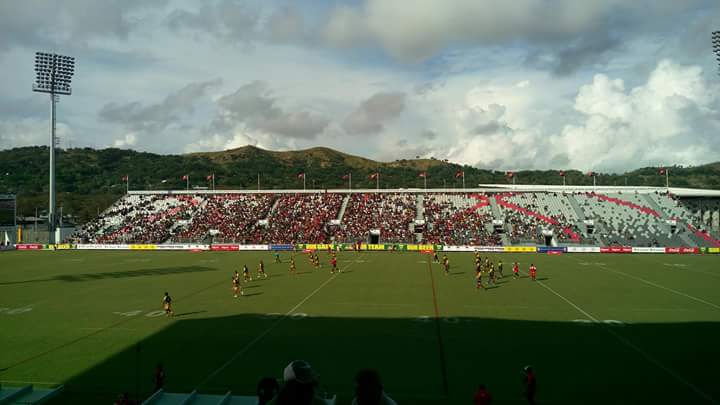 The Enga Mioks undefeated start to the 2018 Papua New Guinea Digicel Cup season continued on the weekend with the Mioks recording a tight 18 – 14 win over the Hela Wigmen.

The win is the Mioks sixth in a row, and being the Highland’s best start to a campaign since 2009 when the team made the PNG NRL Grand Final.

In other results, the Port Moresby Vipers made it three wins in a row after defeating the Gulf Isous and defending Premiers, the Lae Tigers, defeated the Mendi Muruks 18 – 10 to move to seventh on the ladder.