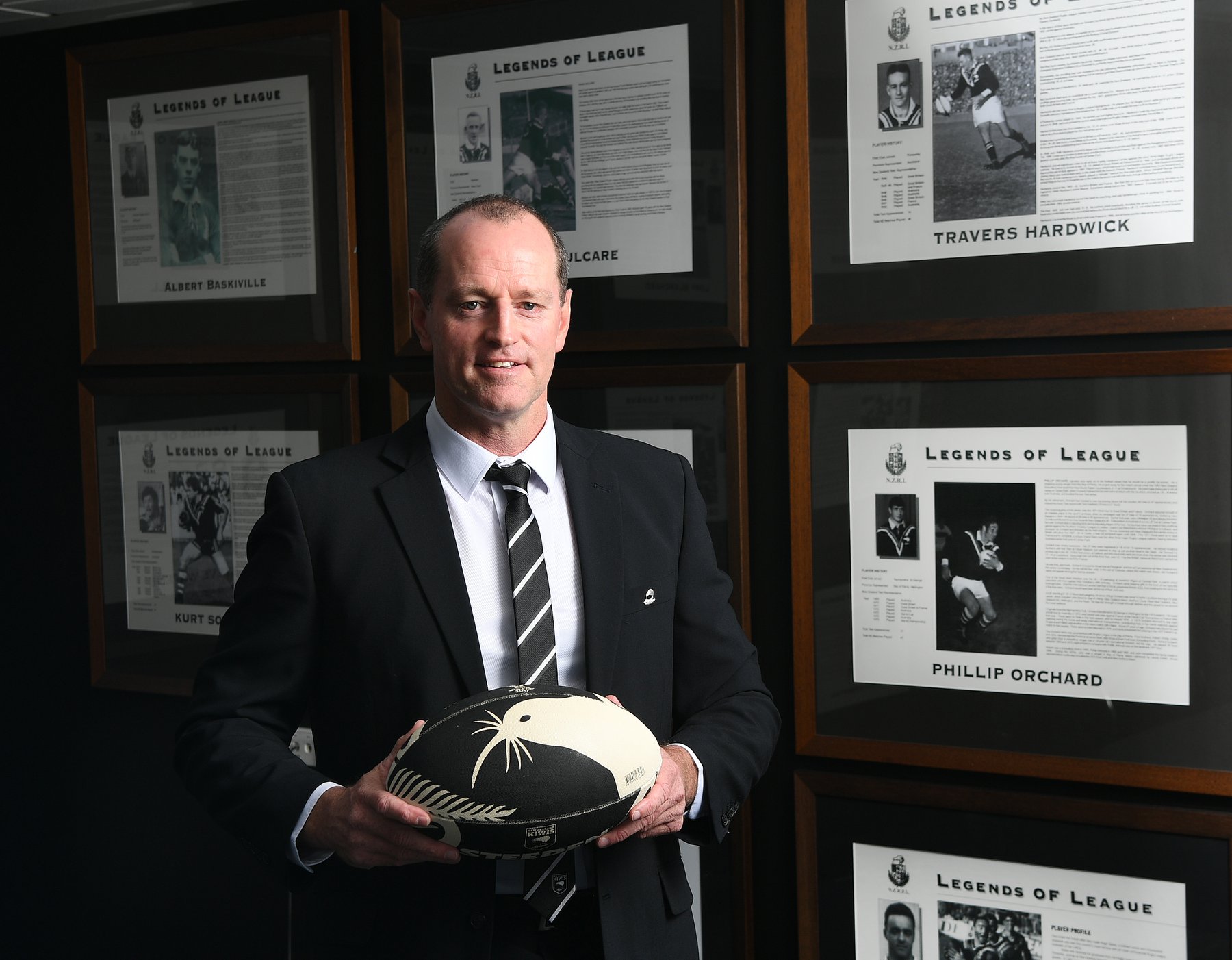 The New Zealand Rugby League (NZRL) can now confirm that Michael Maguire has been appointed to lead the Kiwis as Head Coach going forward.

In addition to this, the NZRL is also proud to announce that major sponsor Pirtek have extended their sponsorship of the Kiwis for the next four years including the 2021 Rugby League World Cup.

General Manager of Pirtek New Zealand, Chris Bourke was pleased to build on their decade long partnership with New Zealand Rugby League and said he “couldn’t wait to see what Michael Maguire has in store for the Kiwis.”

After a stringent application process conducted by the high-powered coach selection panel and chaired by Kiwi great Dean Bell, the NZRL Board finalised the appointment of Maguire earlier this week based on the panel’s recommendations. Bell was joined by Frank Endacott, Monty Betham and Waimarama Taumaunu who are confident that Maguire is the best person for the job.

“It was great to see Michael Maguire put his hand up for the role. The high calibre of applicants we had shows that top coaches can see the Kiwis’ potential and the prestige that comes with international rugby league,” Bell said.

When asked what the drawcard was, Maguire was full of excitement at the prospect of helping to foster a winning culture within the Kiwis camp.

“New Zealand already supplies a lot of the top talent in the National Rugby League (NRL) and English Super League (ESL) and they’ve got the biggest nursery as well as the most vocal, passionate and knowledgeable fans.

“Pride in that jersey isn’t just for players, it’s for the whole of New Zealand. That’s the task facing us all at the refreshed NZRL. I’m really excited to join Reon and the team to help build a winning culture that brings New Zealand back to the top of the rugby league world.

“2017 may not have gone in favour of the Kiwis but the beauty of that, is the opportunity to reflect and reset. My full focus now is on the Kiwis and what we can do to build processes that manifest success which is centred around the respect for the black and white jersey,” Maguire said.

His attention to detail and expertise in the high performance space caught the eyes of the Coach Selection panel, Dean Bell said.

“The panel were very impressed with the thought and detail that went into his presentation. He demonstrated thorough plans on how he would prepare for the Test matches this year and what needed to be done in preparation for the World Cup in 2021.

“His obvious football knowledge was complemented by his passion for the game and the fact that he had quickly created premiership winning sides in both hemispheres also impressed the panel.

“He also displayed a sincere belief that he can consistently get our Kiwi players playing to their potential through his high performance coaching knowledge and instilling a genuine pride in pulling on the black jersey,” Bell added.

A key recommendation of the post 2017 World Cup review was that there should be more transparency and rigour around various appointments and NZRL Acting CEO, Hugh Martyn believes the panel’s input was integral to following through on this.

“Based on the Castle review’s recommendation, the Kiwis Head Coach eligibility criteria was updated to include overseas applicants.

“This means that wherever they come from, we are able to ensure the best person for the position is appointed and in this case, with an NRL Premiership and Super League title under his belt, Maguire was the right fit.

“NZRL is in a great position now compared to where it was a few months ago so it’s important that we maintain this forward momentum and continue to make improvements,” he said.

In the coming weeks, Maguire will work with the Player Selection Panel which includes Tawera Nikau, Hugh McGahan and Mark Horo, to work through selection criteria.