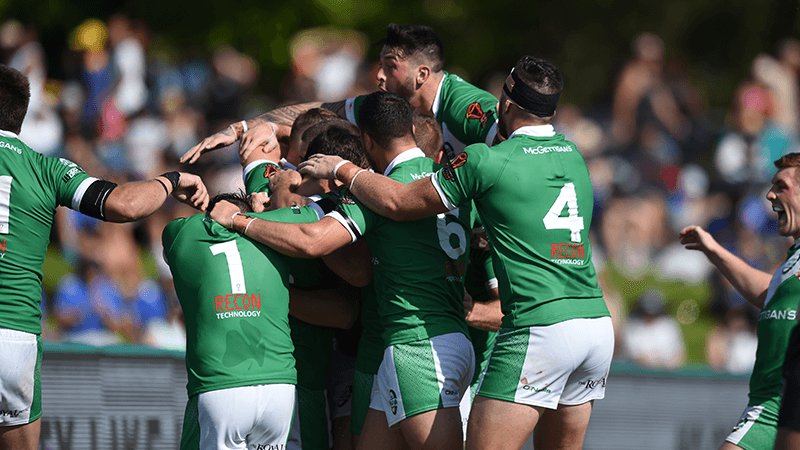 The next stage of qualification for the 2021 Rugby League World Cup, to be staged in England, has been revealed for Europe and the Americas.

France, Ireland, Scotland and Wales will meet in the 2018 European Championship, over three weekends in October/November, with the top two automatically qualifying for the main tournament – joining the eight quarter finalists from 2017.

The nations finishing third and fourth will face Italy, the two top teams from Euro B (featuring Russia, Serbia and Spain) and winners of Euro C (comprising six nations) in a competition in October/November 2019, comprising of two pools.

The top two from the three-team pools will make the 2021 finals, taking the total European representation up to seven of the 16 nations – the 2021 tournament expanded overall by two from 2017.

In the Americas, four nations are eligible for the qualifying tournament to be held towards the end of this year, with the recent granting to Chile of affiliate membership of the Asia Pacific confederation. The first South Americans to be included, they join Canada, Jamaica and the USA.

The winners will qualify for the World Cup finals, with the runners up having the option to host a World Play Off group in late 2019.

RLIF chief executive David Collier commented: “The Rugby League International Federation is delighted to welcome new nations competing for World Cup qualification as the road to the 2021 Rugby League World Cup commences, in what we anticipate will be a highly competitive process.

“The integration of the calendar, with confirmation of fixtures for the next two years, is vitally important for all nations to plan their course and for the international game to continue to grow.”

Venues and dates are to be finalised, but the European Championship fixtures have been drawn as follow: 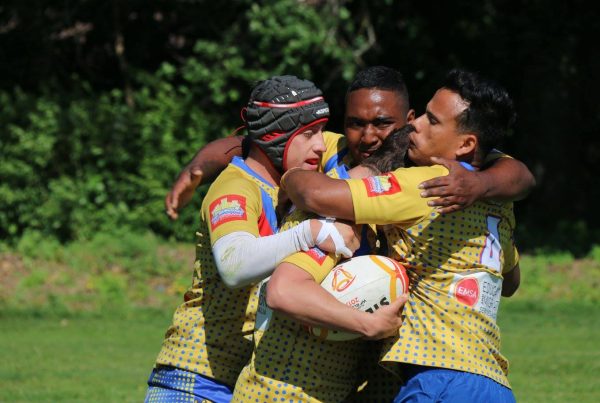