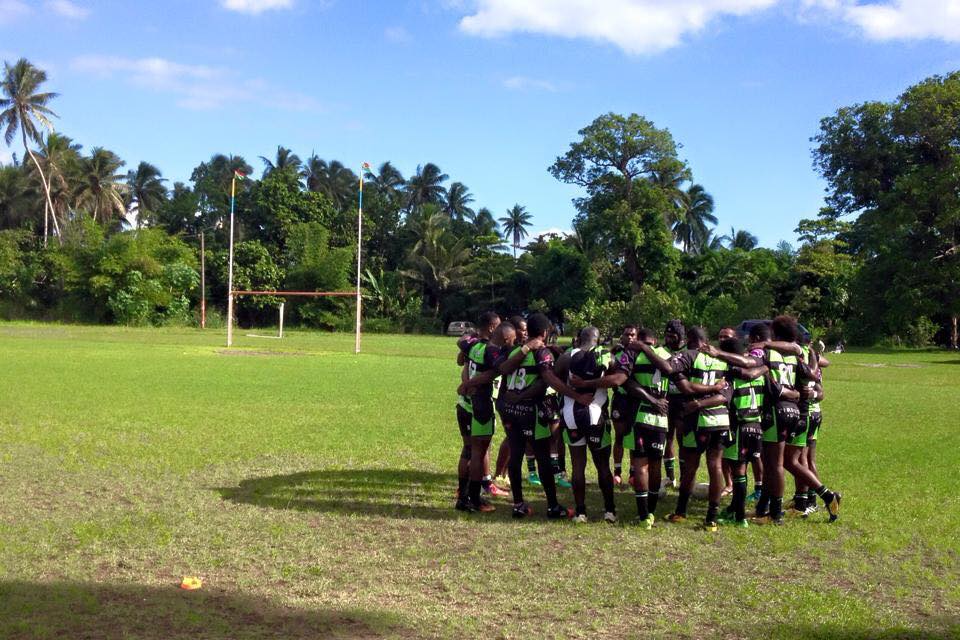 The Port Vila Powerhouse has continued their winning ways in the Vanuatu Port Vila Rugby League Premiership, running out convincing 114 – 22 victors over the Uluveou Sea Lions in Saturday’s match.

The record win by the Powerhouse again cemented their their title as Premiership favourites, whilst the Sea Lions still showed significant fight, securing five tries in the loss.

The win sees the Powerhouse as the only undefeated team in the 2018 Port Vila Premiership, with the side now averaging over 50 points per game.

Next week will see the Ifira Black Birds take on the Mele Eels in the final game of the regular season.