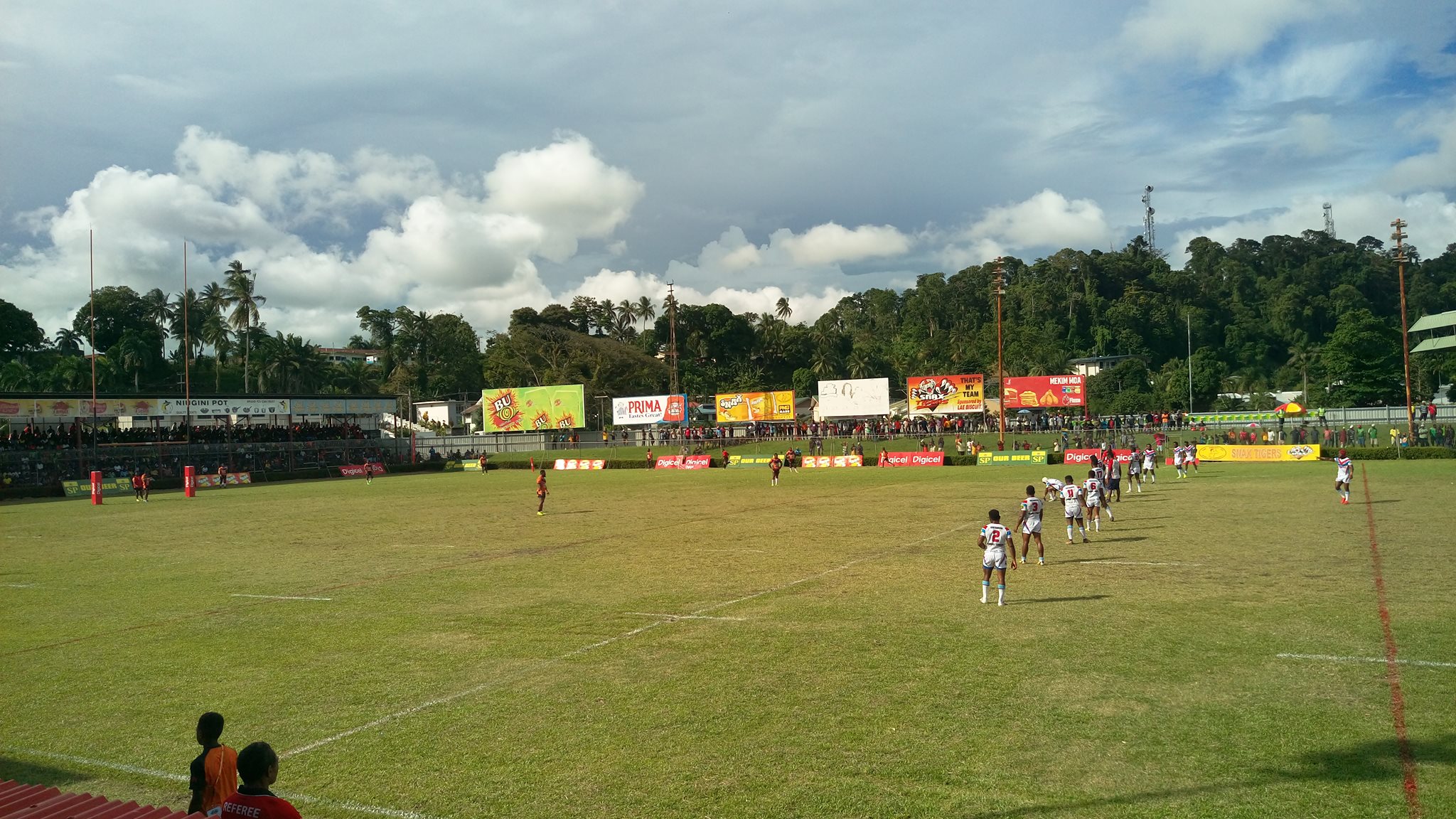 The Enga Mioks have again shown that they are the team to beat in this year’s PNGRFL Digicel Cup competition, after recording their fourth straight win and sitting in first place on the competition ladder.

Taking on expansion team, the Gulf Isous, the Mioks were too strong at Sir John Guise Stadium, running 36 – 16 victors.

In other matches, the Port Moresby Vipers made it back to back wins for the first time in 2018, running out 30 – 14 winners over the Simbu Warriors, whilst last year’s defending Premiers, the Lae Tigers, recorded a 10-all draw against the Goroka Lahanis, to see the team only have one win to their name after the first four weeks.