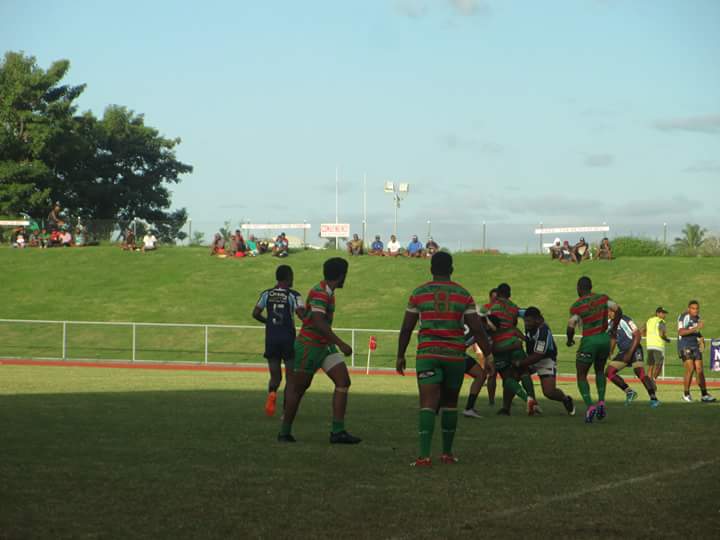 The Ravoravo Rabbitohs have handed the previously undefeated Navatulevu Herons their first loss of the season in Round Five of the 2018 Vodafone Cup.