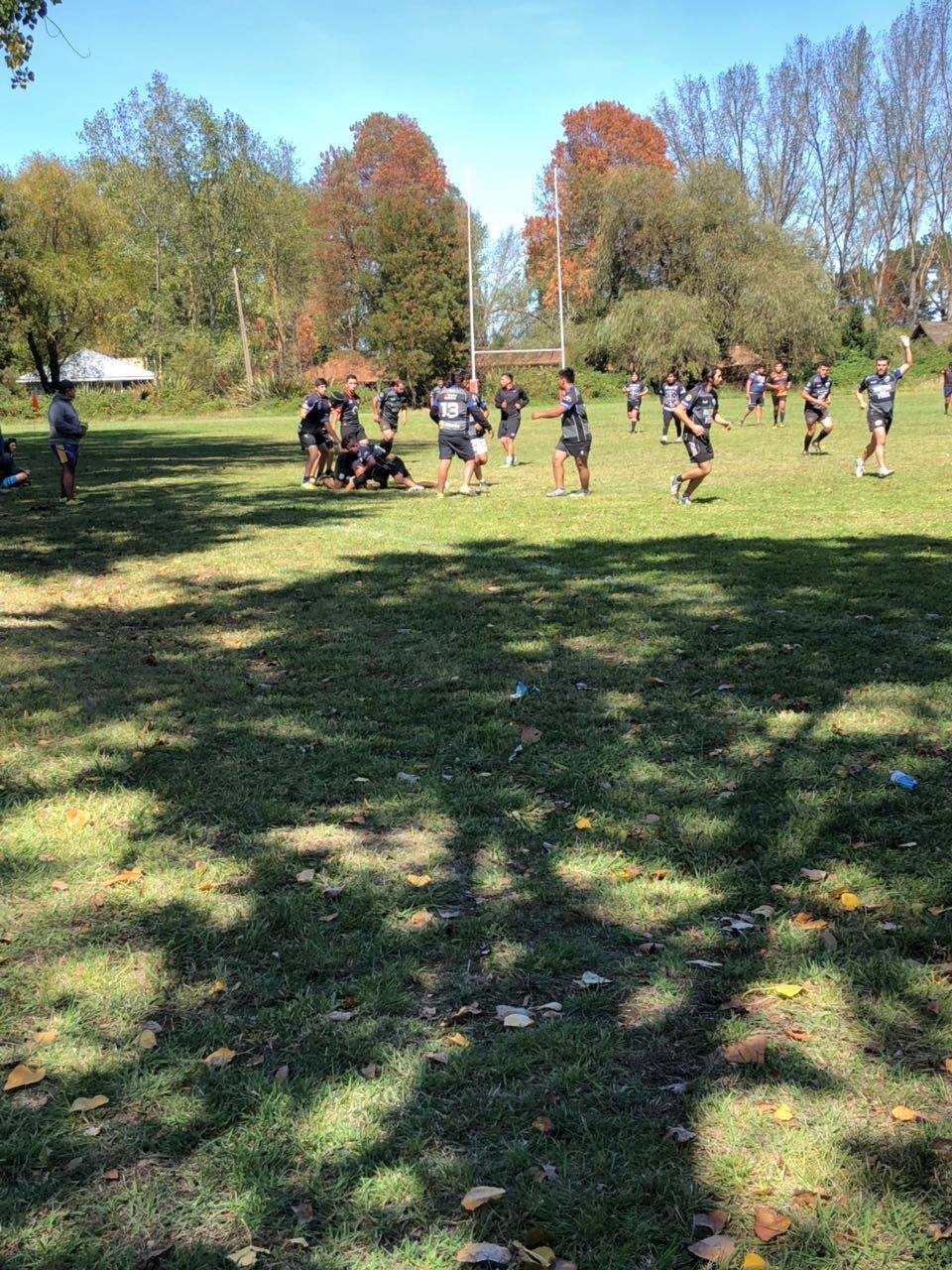 Following a successful inaugural season last year, the Federacion de Futbol A 13 Chile Super Liga competition is set to expand in 2018 with new teams and new divisions added to the competition.

Based around the Bio Bio and Malleco Provinces in Central Chile, the Super Liga will again feature last year’s participants, including defending Men’s Division Champions, the Negrete Mariman, the Angol Toros, Nacimiento Awkan, Yumbel Maquinarias plus the Los Angeles based Longkos and Dragones clubs.

Joining these teams in 2018 will be the Wolves club, who will also be based out of Los Angeles, plus the Cabrero based Rhinos.

These eight clubs will enter teams across three divisions with the Federacion de Futbol A 13 Chile splitting the old Mixed Division into Women’s and Juniors.

The Wolves team is set to participate in the Women’s & Juniors Divisions, whilst the Rhinos will take part in the Men’s and Juniors.

Juniors will be run as a nine-a-side tournament.

Further information around the fixtures of the 2018 season will be announced in the coming weeks.