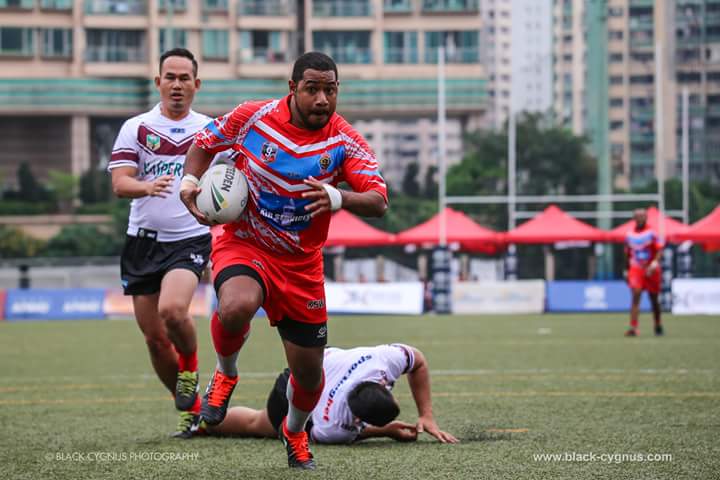 The fourth annual Hong Kong Rugby League Nines is set to be one of the largest tournaments on record with no less than eight teams already committed to take part in the international tournament.

Defending the 2017 title, the Papua New Guinea based Diamond Chiefs will headline the event which will also feature a Development team from the Tongan National Rugby League.

The Pacific Toa will be primarily made up of Pacific Islanders based around Hong Kong and will head into the tournament as one of the favourites with current Internationals, Tavita Tanielu and Hogan Toomalatai, leading the charge.

Additional teams for the tournament are expected to be announced in the coming weeks with the 2018 edition of the Hong Kong Nines taking place at King’s Park, Kowloon on Sunday May 27.

To find out more about the Hong Kong Nines visit www.hongkongrugbyleague.com