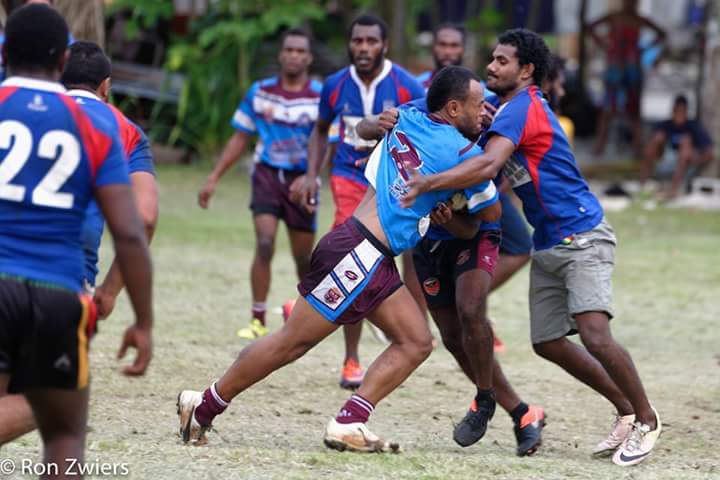 Mele and Uluveou to kick off 2018 Port Vila Premiership

The two expansion clubs will face off at Mele Field to kick off what is set to be Vanuatu Rugby League’s biggest season yet.

The Eels, who are headed up by Tevita Taravaki, Chris Sokomanu and Tonio Korikalo represent one of the largest villages in island nation, whilst the Sea Lions will ensure that the Malakula Island communities will be represented in the domestic Rugby League competitions in Vanuatu.

The Port Vila Premiership will feature five clubs in 2018, with the Sea Lions and Eels joining the Port Vila Powerhouse, Pango KingSharks and Ifira Blackbirds in the round robin competition.

The three foundation clubs will play their first game of the 2018 season from Week Two of the competition.