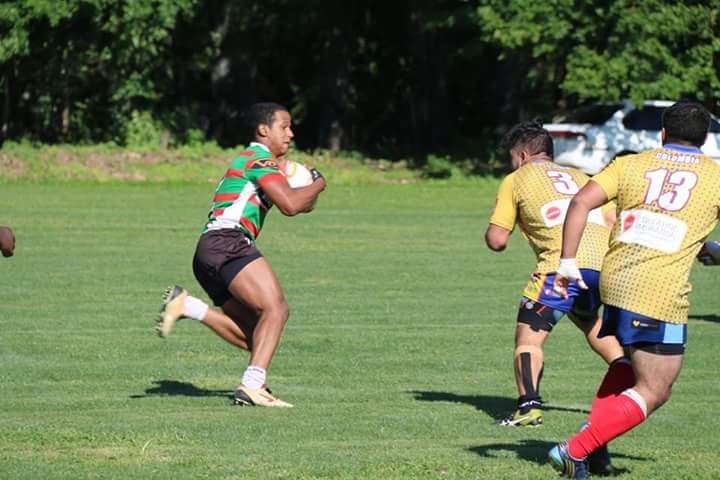 The two day tournament will take part at the Federal University of Rio de Janeiro on the 27th and 28th of October, with six men’s and six women’s teams expected to take part.

Day One of the tournament will feature a nine-a-side competition, whilst the Day Two will see players take part in a series of thirteen-a-side matches to help select the Men’s and Women’s Brazil National teams.

Whilst fixtures are still to be confirmed, the Confederação Brasileira de Rugby League hopes to have the Men’s Brazil National team take part in a Tri-Series with Argentina and Uruguay later in the year.

In the lead up to the first national championship, training sessions and competitions will be held around the various Rugby League outposts in Brazil, including at São Lourenço and Baixo Guandu.