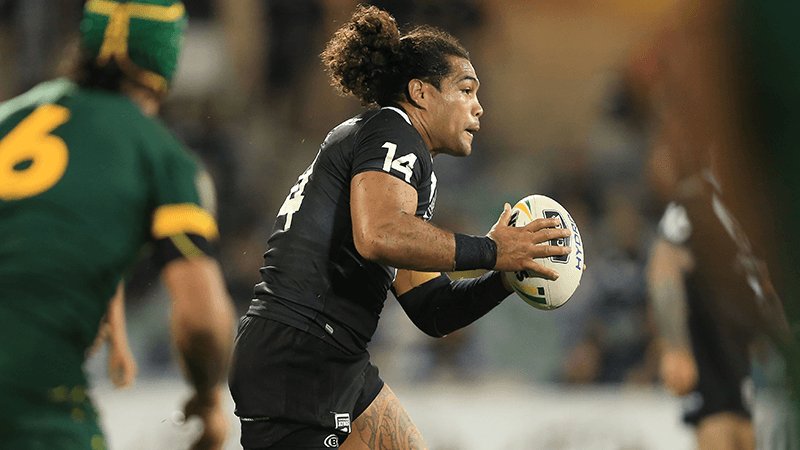 The New Zealand Rugby League has today confirmed that the New Zealand Kiwis will play six Test Matches in 2018, including a mid-year match against England in the United States.

The match, which will take place at Mile High Stadium in Denver, will be the first of three Tests between the two nations taken to the USA over the next three years in the lead up to the 2025 Rugby League World Cup.

Speaking at the announcement, New Zealand Rugby League chairman Reon Edwards told the New Zealand Herald that the test is an important step for the sport’s international development.

“This test match is an opportunity to showcase the highest level of our sport in the North American market, which has significant participation and commercial potential. NZRL has worked with the Rugby Football League and the Rugby League International Federation on this, agreeing to play a New Zealand-England Test in the United States each year for the next three years.”

In addition to the mid-year Test match, the Kiwis are set to play the Kangaroos in Auckland, before embarking on their tour of Europe which will feature matches against England and France.