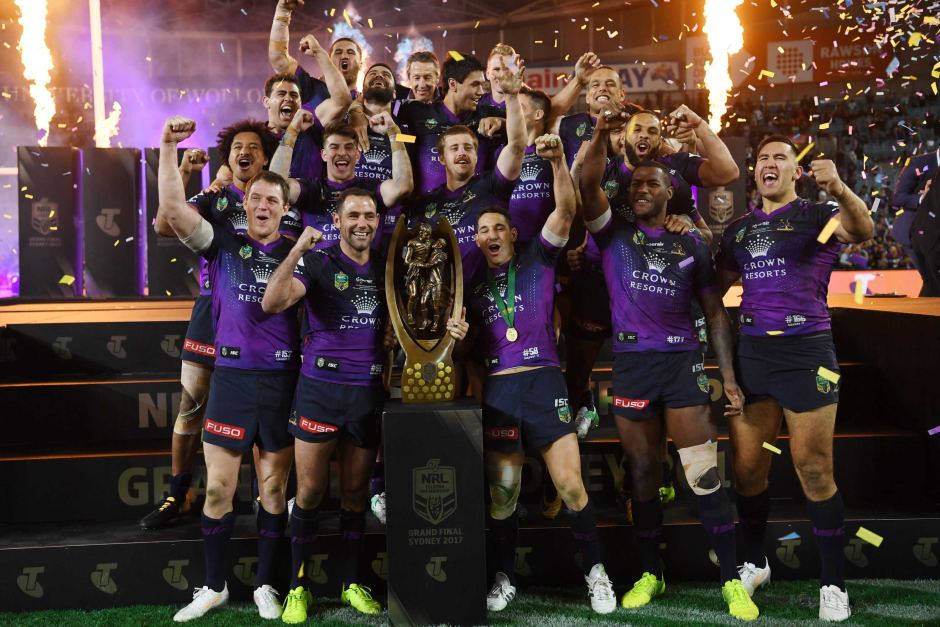 Craig Bellamy has selected 13 players from last year’s Premiership team for the marquee clash that will decide the best rugby league team in the world.

Favourite son Ryan Hoffman is also set to pull on the purple jersey once again for what will be his fifth appearance in the Downer World Club Challenge.

A crowd of more than 20,000 is expected for to see Storm and the Rhinos lock horns at AAMI Park. Click here to secure your seat today.