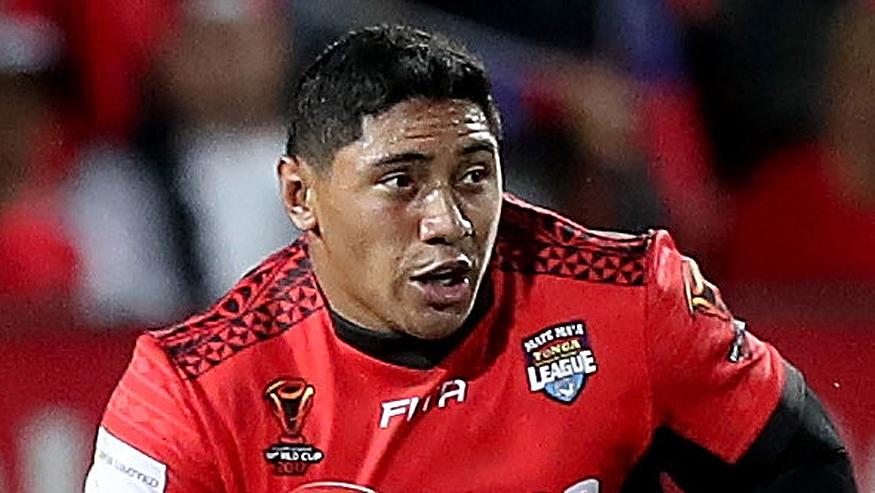 The most prestigious individual accolade in International Rugby League is set to be awarded at the Gala Finals luncheon on Wednesday November 29 in Brisbane when the Rugby League International Federation will present the iconic RLIF Golden Boot.

The Golden Boot recognises outstanding performance in, and contribution to international Rugby League, and is nominated by a panel comprising international coaches and the media.

Six players from the Australian team, three England players and one each from Fiji, Lebanon, New Zealand and Tonga were nominated by the panel which been whittled down to a four-man shortlist based on those receiving the most nominations.

The shortlist is as follows:

Cameron Smith, 34 has led the undefeated Australian team with distinction winning his 50th cap for the Kangaroos during 2017. Smith who this season led Melbourne Storm to the Premiership has been an ever present during Australia’s World Cup campaign converting 24 goals and surpassed Clive Churchill’s record for most consecutive Tests with his 36th Australian match in a row in the group game in Canberra.

North Queensland star Jason Taumalolo has been the talisman for Tonga’s remarkable World Cup campaign. Taumalolo, 24, has led the Mate Ma’a from the front with impressive performances in their wins over Scotland, Samoa, New Zealand and Lebanon and became the first forward in NRL history to run for over 5,000 metres in a season during 2017.

Winger Jermaine McGillvary, 29, has had an outstanding World Cup campaign scoring 7 tries for England on their way to the World Cup Final. The Huddersfield Giants star is appearing in his first World Cup and is England’s leading metre maker.

Fiji’s Suliasi Vunivalu is the tournament’s second top try scorer crossing the whitewash 9 times as Fiji have scorched a path to the semi-finals. Vunivalu, 21 made his international debut against Tonga in 2017 and the Melbourne Storm winger has been the stand out player in the Bati’s campaign.

“The RLIF is grateful for the panel in providing these nominations for the shortlist which represents all four nations competing in the World Cup Semi-Finals. It is an outstanding list which will produce a worthy winner of the Golden Boot when it is awarded at the Finals lunch.”

Having held a highly successful Women’s World Cup in parallel with the Men’s competition the Women’s Player of the World Cup will also be presented at the Finals lunch. The Women’s competition reaches the Semi-Final stage at Cronulla on Sunday November 26 with the Final being played at the Suncorp Stadium in Brisbane as a double header with the Men’s Final on Saturday December 2.

“The Women’s World Cup has been hugely successful with excellent crowds at Cronulla and is show-casing the huge progress which has been made in Women’s Rugby League. I would encourage all fans of the sport in Sydney to attend the Semi-Finals on Sunday and the Final in Brisbane.”