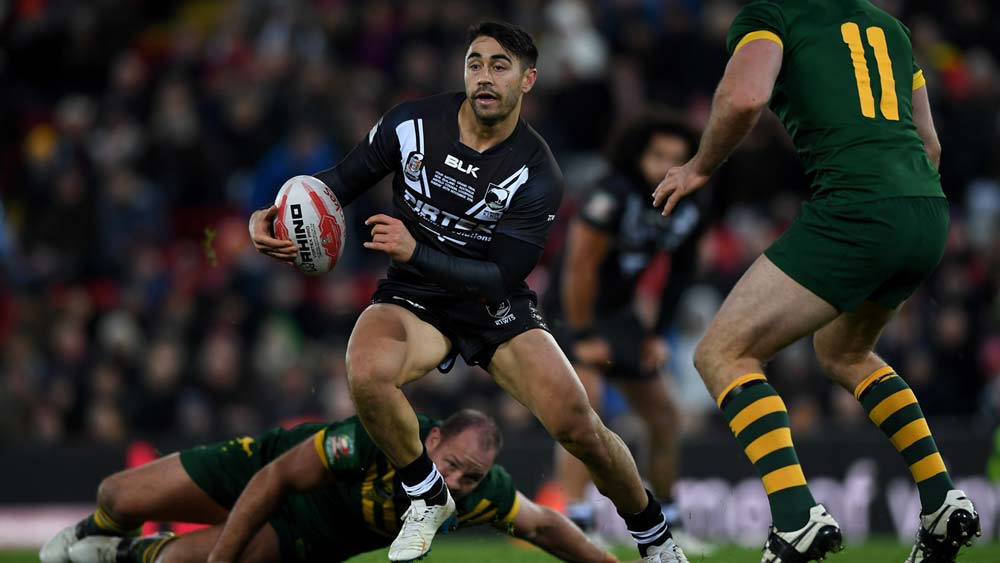 England to host New Zealand in 2018

England will host New Zealand in a three-match international Rugby League test series in the autumn of 2018.

The opening game of the series will take place at the KCOM Stadium in Hull on Saturday, October 27 (14:30) and following the success of the 2016 Four Nations Final when over 40,000 spectators witnessed Australia beat New Zealand, international Rugby League will return to Anfield in Liverpool for the second test on Saturday, November 3 (14:30).

The series will conclude on Sunday, November 11 (15:00) at Elland Road in Leeds. Elland Road hasn’t hosted international Rugby League since the 2011 Four Nations Final between England and Australia – a game in which current England internationals Ryan Hall, James Graham, James Roby and Gareth Widdop all starred in.

The Kiwis last visited England for a Test series in 2015 – when the hosts emerged victorious winning the series and lifting the Baskerville Shield in front of a sell-out crowd in Wigan. The visitors will be determined to put a disappointing World Cup campaign behind them and rediscover the form that saw them ranked the number one team in the world in 2015 and for much of 2016.

Rugby Football League Chief Executive, Nigel Wood, said: “With the eyes of the nation firmly fixed on England’s progress in the World Cup we are delighted to announce that international Rugby League is returning to home soil in 2018.

“Fans will be able to see some the biggest names in the game compete at three fantastic stadiums. The KCOM stadium, Anfield and Elland Road are all venues that I am sure will inspire the players and I am certain that England fans will help create incredible atmospheres at each of these grounds next year.”

England Head Coach, Wayne Bennett, said: “International Rugby League is the pinnacle in any player’s career and it’s good to see a traditional Test series confirmed in the calendar for next year.

“Games between England and New Zealand always deliver plenty of entertainment and drama and I expect next year’s series will be no different.

“Hull, Leeds and Liverpool will all do a great job in hosting the games and supporters. I know Anfield is new to the mix for England, but seeing so many people attend the Four Nations final last year is promising for the game and I hope the fans will turn out in great number once again next year.”