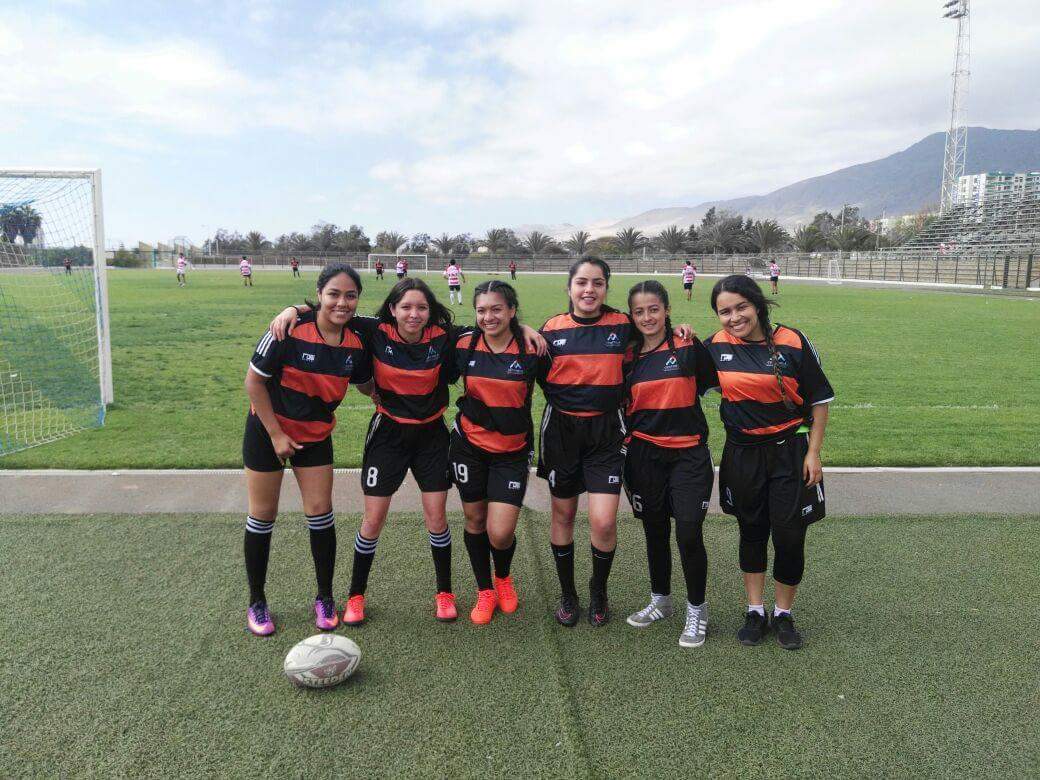 In a boost to Friday’s Latinoamericano Championship, the Latin Heat has today confirmed that Argentina and Chile will also be also be entering a Women’s team into a nine-a-side competition that will run concurrently to the main event.

The Four Nation tournament will see representative teams from Brazil, Argentina, Colombia and hosts, Chile, battle it out over two days to determine the regional champions in a Men’s 13-a-side competition whilst a Women’s nine-a-side competition will be battled out by Argentina and Chile.

The addition of the Women’s competition highlights the growing interest in the sport in both genders across Latin America.

The Latinoamericano Championship kicks off at 16:00 on Friday, November 17 in Las Angeles, Chile.