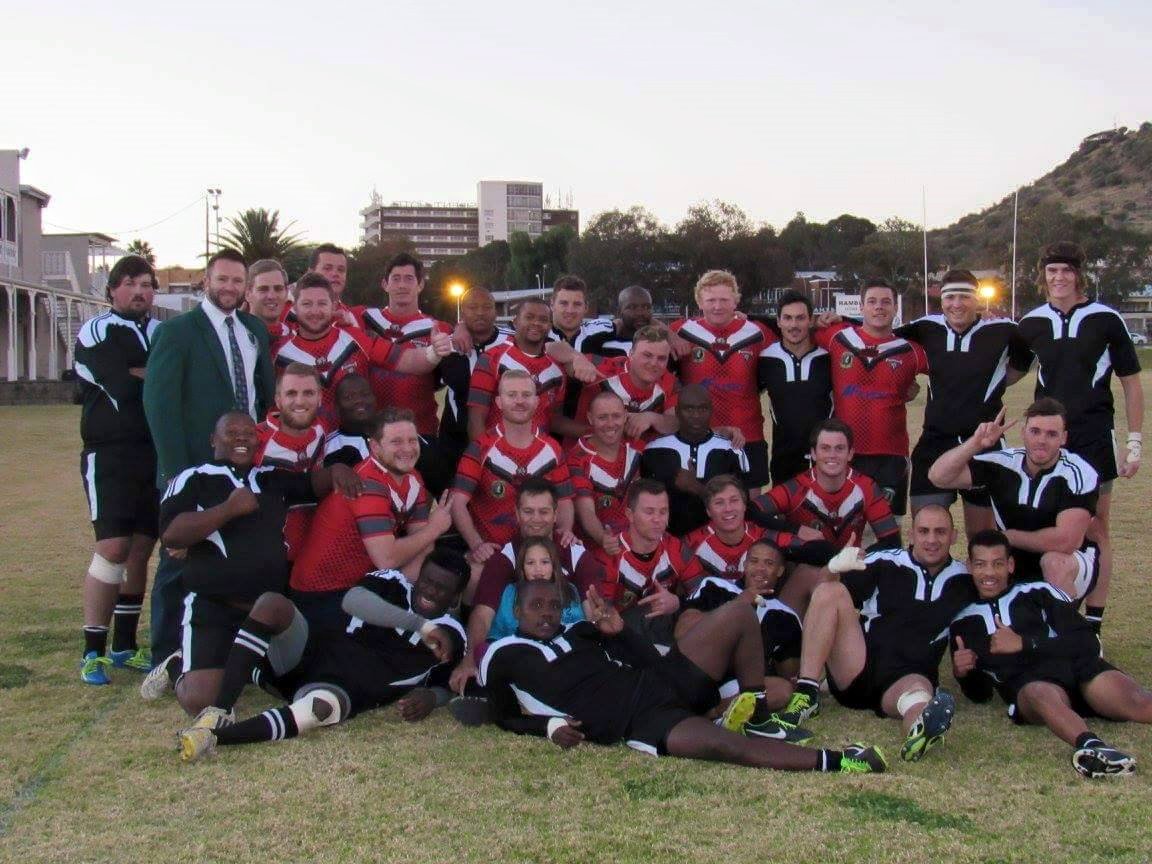 Inter-Province Rugby League returns to South Africa this weekend when the Mpumalanga Panthers travel to East London to take on the Border Buffaloes in the first game of the season.

The Panthers, who won the 2016 Jan Prinsloo Cup Inter-Provincial Cup after defeating the Northern Bulls, head to the east as favourites against against the Eastern Cape based Buffaloes.

Saturday’s Inter-Province team will see both sides run a ‘A Grade’ and ‘B Grade’ teams. Kick off will be at 14:00 with the main game at 16:00 at the Police Club Fields in East London.