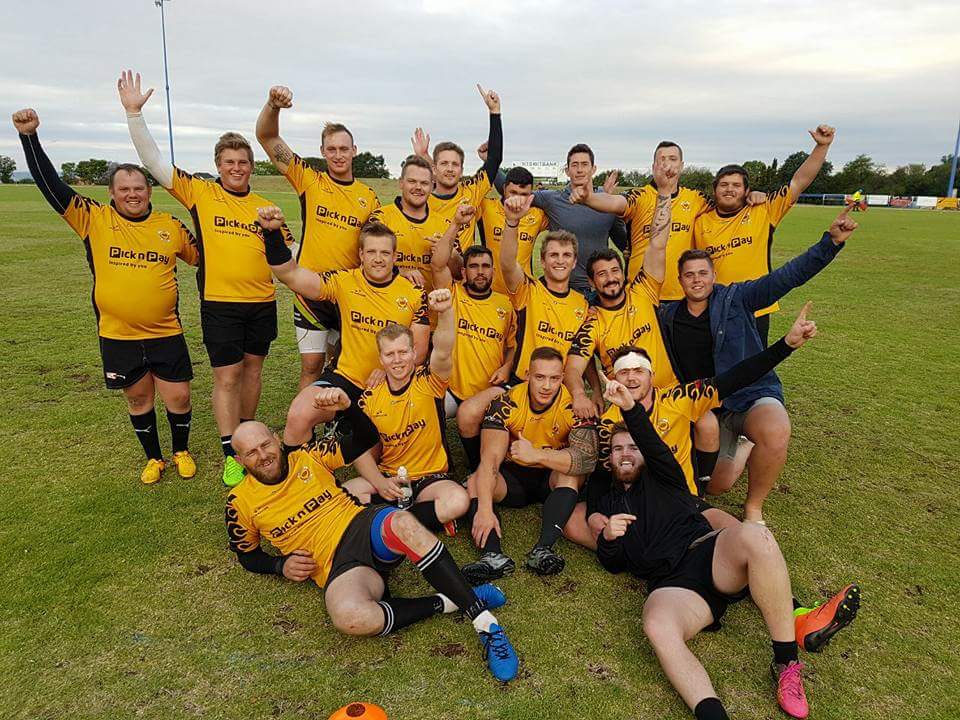 The Witbank Knights have won the 2017 Mpumalanga Mpu Cup competition after defeating the Ermelo Tomahawks 64 – 14 in Saturday’s regional Grand Final.

The Knights, who went through the regular season undefeated, were too strong for the defending Premiers in the Final, securing the Rhino Cup title for the region.

In the 3rd Place Play-Off, the Kriel Roosters ran out 62 – 22 winners over the Middelburg Broncos to claim the Protea Cup title.