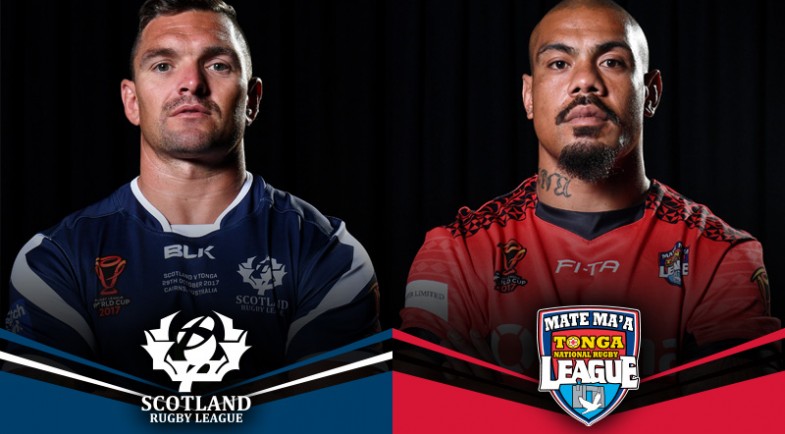 Tonga have been one of the most talked about teams in the lead up to RLWC2017 and their credentials will finally be on show when they take on Scotland on Sunday at Barlow Park in Cairns.

Fifita and Taumalolo. They’re the names that will be the focus after their landmark pre-tournament defections from Australia and New Zealand respectively.
The sheer athletic ability the two possess, coupled with the the unpredictable and somewhat underrated brilliance of Michael Jennings, mean that Tonga’s first outing will be viewed as a building block for international rugby league.

The two hulking forwards will be the driving forces for Tonga, enabling their formidable backline to unleash their attacking potency.

Like many of the pacific nations, the squad returned to Tonga as part of their build-up and will have been well-endowed with national pride after the locals gave them a rousing reception across their week-long training camp.

Their line-up might be riddled with NRL superstars, but how Tonga’s young halfback Ata Hingano handles taking control of the side will be key to their success.

He’ll have Tuimaola Lolohea at his disposal to rely on for experience – who should be ready to make his mark on the tournament after a midseason switch to the Wests Tigers.

On the opposing side, veteran Danny Brough will spearhead Scotland’s campaign and the nifty Super League half will need to bring all of his tricks if the the Bravehearts are to stand up to the force of Tonga.

Front-row forward Luke Douglas’s experience will be vital in settling the Scottish team who face a difficult task making it out of the group stages.

While many of their experienced players didn’t take part, in a worryingly result the Bravehearts were beaten 50-14 in a warm-up match against a New South Wales Country Under-23s side in Ballina last weekend.

It could be that a minor miracle of the magnitude of William Wallace will be needed for this Scottish team to make an impact during the tournament and what they probably thought would be their easiest clash against Tonga, quite likely could be the toughest.

They failed to notch a victory at the 2016 Four Nations, but their encounters with the top-tier nations should have them ready to rumble in RLWC2017. 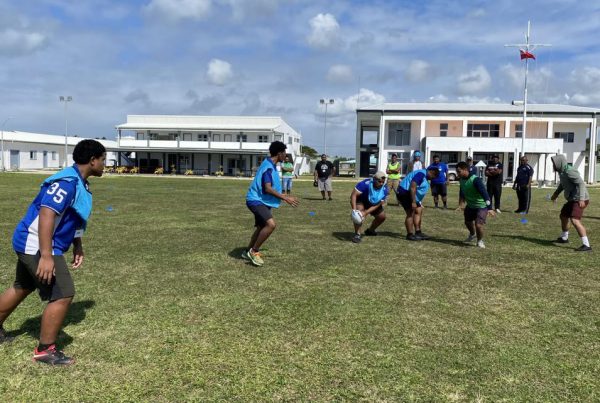