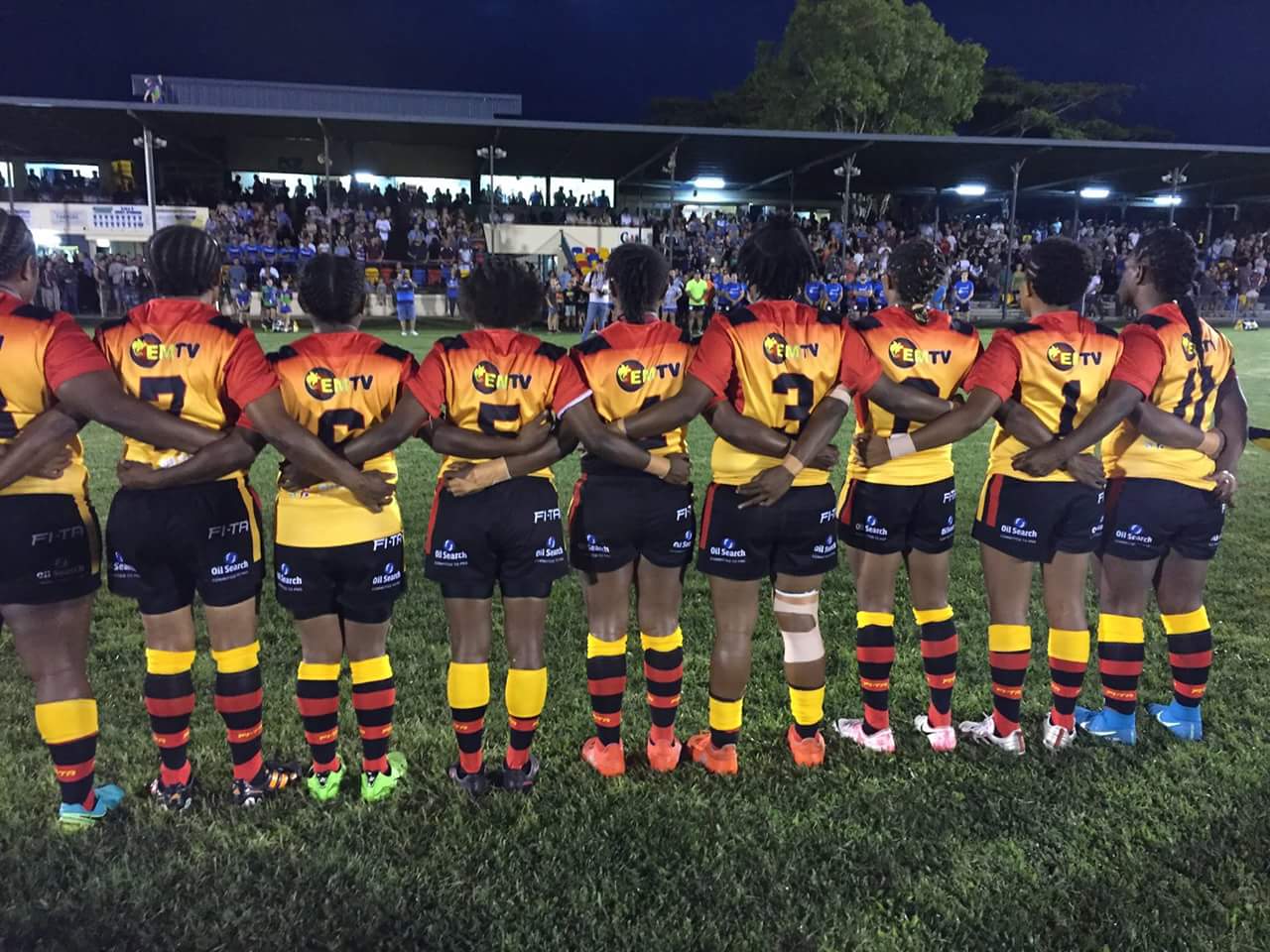 “This is the first time our women’s rugby league team will participate in a World Cup and we wish them all the best as they represent PNG. We are grateful for the support from Oil Search Ltd who are the inaugural partners for this national side,” Tsaka said.

“Oil Search, as a proud PNG company, is pleased to be associated with the Orchids as they participate in the Women’s Rugby League World Cup for the first time,” Oil Search Managing Director Peter Botten said. “The matches will be played in Sydney and we will give every support to the team whilst they are in Sydney. Coming off a win in Innisfail last weekend, their first game away in Australia, shows that the women are ready to take on the world. We will be right behind them all the way,” Botten added.

Mt Hagen-born Amelia Kuk has been included in the squad. The 21-year-old debuted for the Australian Jillaroos in last month’s women’s Prime Minister’s XIII clash in Port Moresby but missed out on selection for the Jillaroos’ World Cup squad.

“We contacted her and she was over the moon to join the PNG Orchids,” coach Dennis Miall said. “She was here last month and got on well with the PNG Orchids so she will not be new to the players. Her inclusion brings that experience to our side.”

The squad will assemble in Port Moresby next week to prepare for the Women’s Rugby League World Cup which kicks off in Sydney on 16 November 2017.