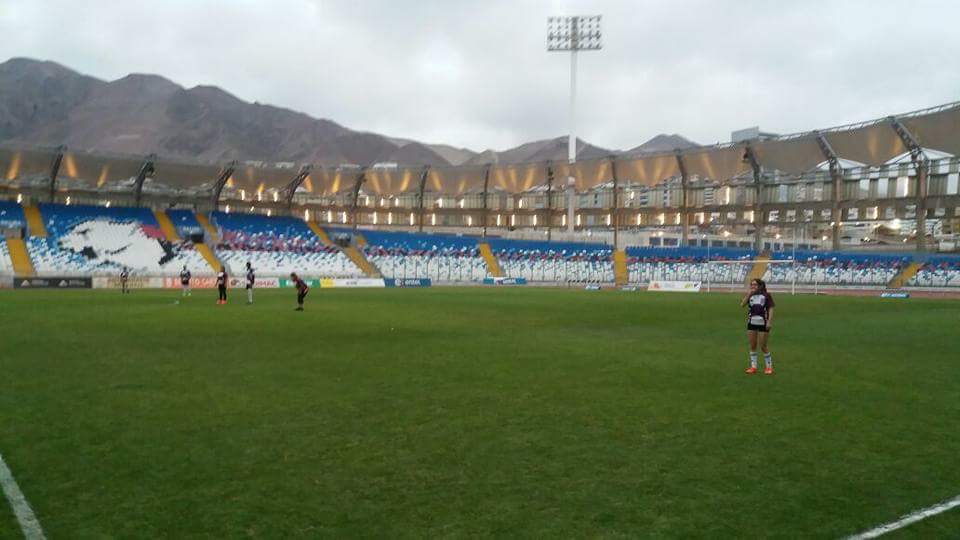 Rugby League made another progress step in establishing a presence in Northern Chile with the Futbol A 13 Chile hosting a successful Tri-Series in the city of Antofagasta.

Following the establishment of the Antofagasta Nomads, a team built in partnership with the Colombian Rugby League XIII, Colectividad Dr Colombianos Residentes and the Antofagasta YMCA to cater for the large Colombian community in the region, the Futbol A 13 Chile has been successfully in generating interest in the Bears and Sharks sporting clubs in the region.

In the Men’s Division, the Bears were successful after winning their respective matches, whilst in the Mixed Division, the Nomads emerged victorious.

Following the successful tournament, the Futbol A 13 Chile will continue to work with the Nomads, Bears and Sharks to establish regular events in the region to complement the Super Liga currently taking place around Central Chile.