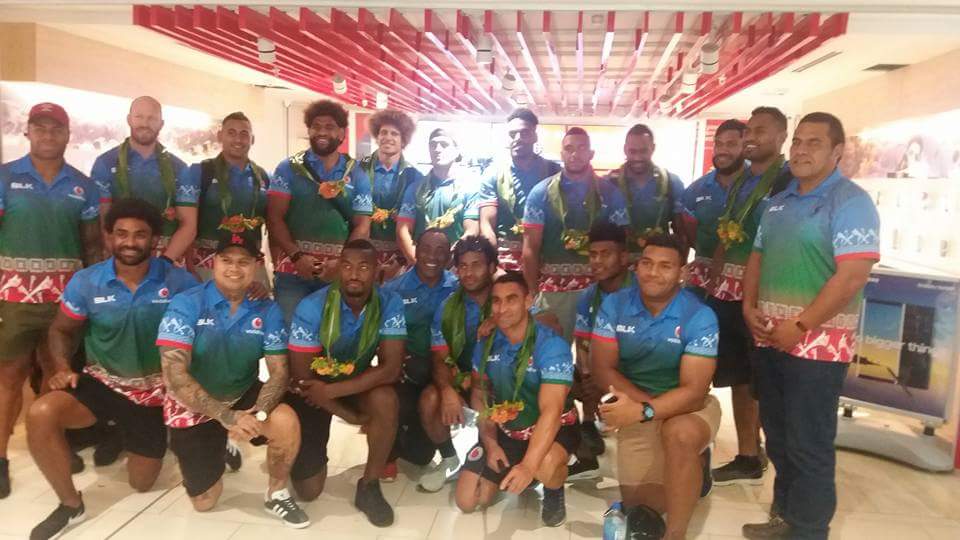 Overseas Fijian team named for Battle of the Bati

The Fiji National Rugby League has announced the Overseas Fijian team for this Saturday’s Battle of the Bati clash in Suva.

Set for ANZ National Stadium, the Battle of the Bati will see the best of the Fijian Residents take on an ex-patriot team of players from the NSW Cup, Queensland Cup, National Youth Competition and European Championship.

Players who have played more than six NRL or Super League games this season are ineligible for the overseas team.

The clash will provide an opportunity for these players to qualify for the 2017 Fiji Bati side at this year’s Rugby League World Cup. 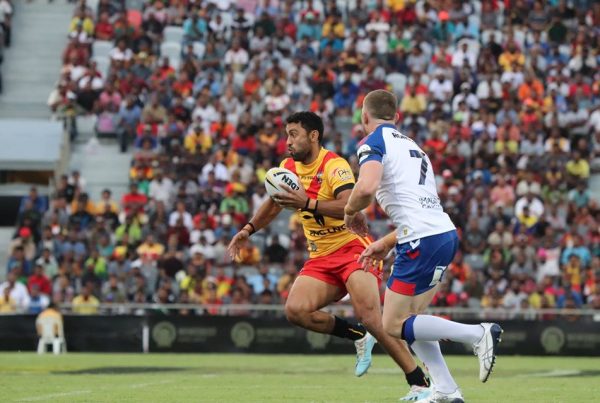