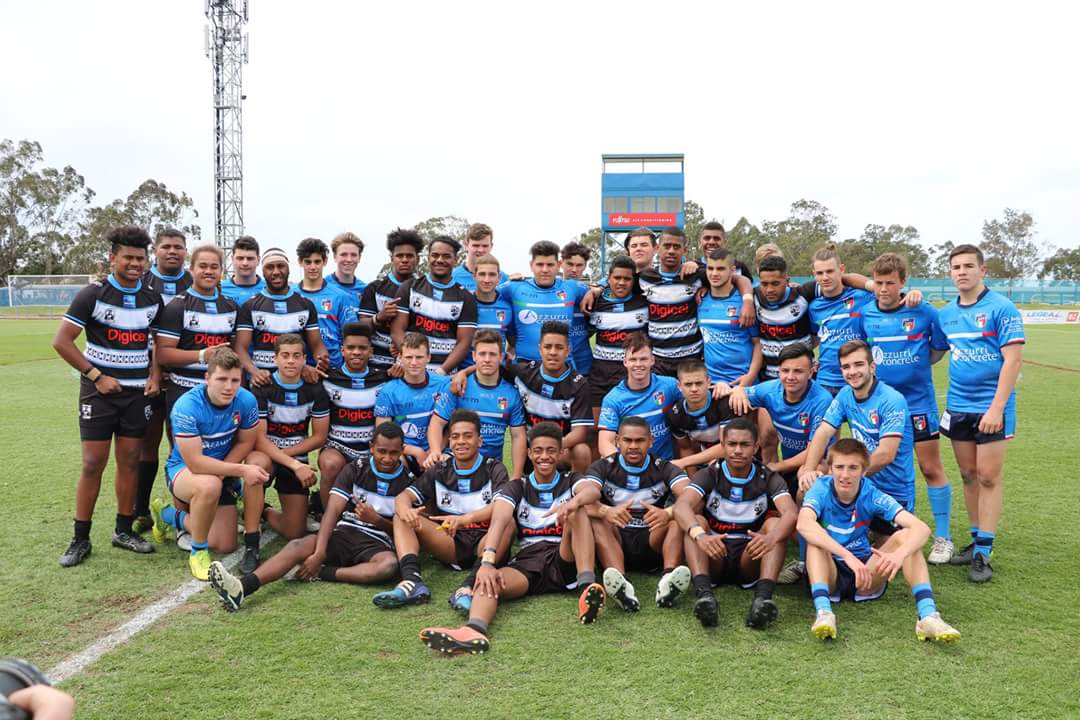 Both teams feature players who qualify for either Fiji or Italy by birth or RLIF International Eligibility rules.