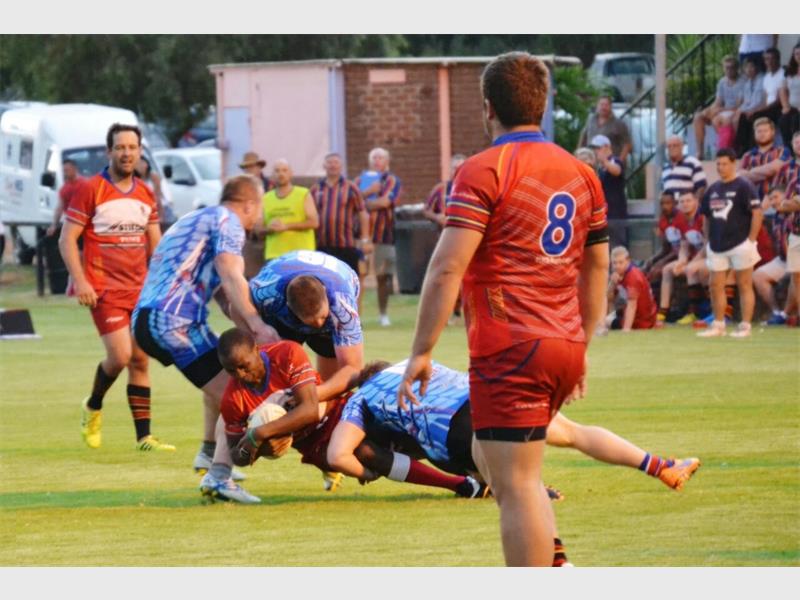 The University of Pretoria Tuks (Red) have defeated the Elspark based Bears Rugby League club in the Grand Final rematch held on Saturday.

The 32 – 30 win by the Tuks Reds capped off a successful opening round for the University of Pretoria, with the Tuks Blues defeating the Hartbeespoort Rugby Klub 50 – 4 at the Grizzlies ground in Pretoria.

After dominating the first half and going into the sheds up 20 – 10, it looked like the Bears would build on their Grand Final victory and record a ninth straight victory before the Tuks came back.

The Bears will now take on the Kungwini Scorpions in Round Two of the South African Rugby League Gauteng competition, whilst the Tuks will take on the Silverton Silverbacks (Reds) and South Central Rabbitohs (Blues).

The Eru Spartans will take on the Mustangs in the other game of the round, whilst the Tembisa Bulldogs have the bye.

Meanwhile across in Mpumalanga, the 2017 Mpu Cup will kick off this Saturday featuring five teams. 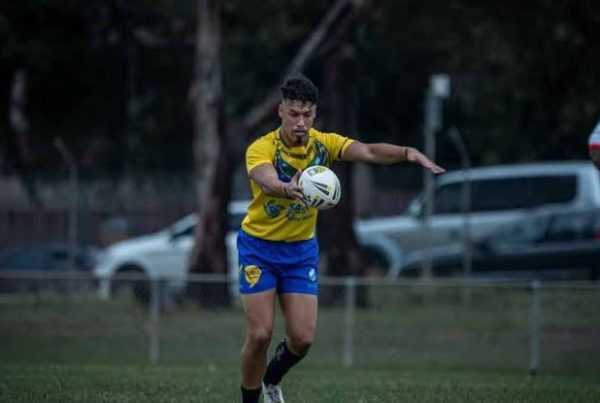 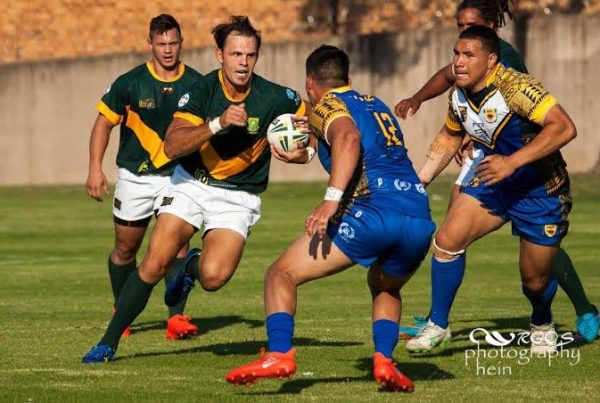