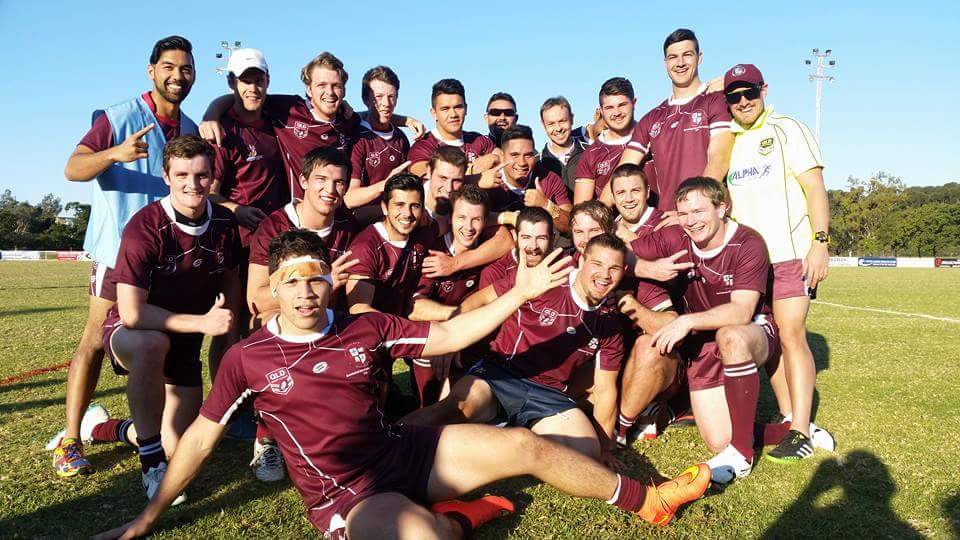 The Queensland Universities team will take on their NSW counterparts in Coffs Harbour next month after an 18-man squad was announced this week.

Former Redcliffe and Souths Logan Queensland Cup coach Gary O’Brien will take charge of the team after overseeing a 40-6 hiding of NSW Universities in the corresponding fixture last year.

The Queensland team will have training runs at Griffith’s Nathan campus in the lead-up to the match that will take place in Coffs Harbour on Saturday, September 23.

But before then, the Queensland reps will face each other in the URLQ finals, with the final round of the competition to take place this Wednesday night.