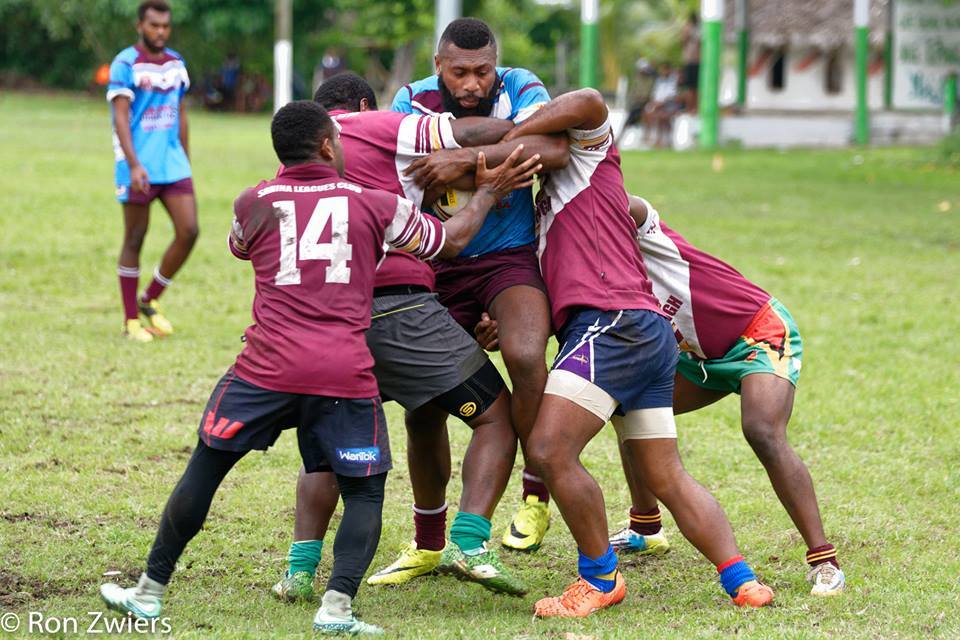 The Port Vila Rugby League is set to boast five open age clubs for the 2018 season following this week’s announcement of a second new club being formed.

The Mele Eels, will join the Uluveo Sea Lions as the new sides in the competition, joining existing teams, the Pango Kingsharks, Port Vila Powerhouse and Ifira Blackbirds in the Vanuatu based competition.

Based out of the Mele Village in west Efate, the new club will be coached by former Port Vila Powerhouse and Fireants representative player, Tonio Korikalo and captained by Tevita Taravaki.

Commenting on the announcement, new club captain, Tevita Taravaki expressed his excitement over the new venture.

“Having played a few years with the Powerhouse club, has given me a good base and the confidence to take on the roll of club captain.”

“It is a huge honour to also know that I am the clubs very first captain and I know that comes with a lot of responsibility.”

“Mele is the biggest village in Vanuatu and has a great sporting tradition, so we all know that we will have support, but must also play with honour and pride for our village.”

Vanuatu Rugby League High Perfect coach, Brett Wright was equally as excited by the news of the new club.

“It is exciting to have two brand new teams enter our Port Vila competition next year.”

“Both the Uluveou Sea Lions and the Mele Eels will be great editions to the League. The Mele village has a wonderful reputation for producing quality athletes in numerous sports and I don’t think rugby league will be any different.”

“This is just another opportunity for the youth of Mele & surrounding areas to take part in a sport that is expanding in all areas & just gives the youth another option for opportunity.”

“I am very confident in the current senior playing group of Antonio Korikalo, Tevita Taravaki & Chris Sokomanu. I do believe these three young men can get the job done.”