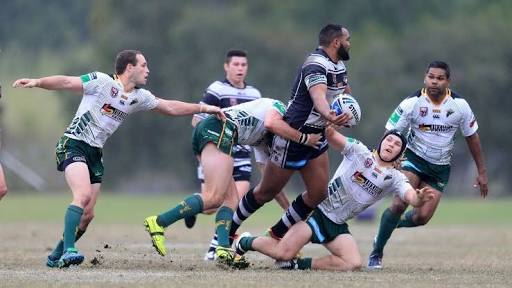 Details for the fifth annual Ohana Cup in Honolulu, Hawaii have been announced, with the Tweed Heads Seagulls and Ipswich Jets from the Queensland Rugby League Intrust Super Cup set to headline the event.

The event will take place on Friday, October 13 at the Kaiser Cougar Stadium in Honolulu, with the Ponsonby Rugby League club from Auckland to open the event when they take on the Hawaiian based Chief’s Lauu Warriors.

Game Two will feature a Canadian Travellers XIII taking on the Chief’s Luau Koa before the main game between the Seagulls and the Jets takes place.