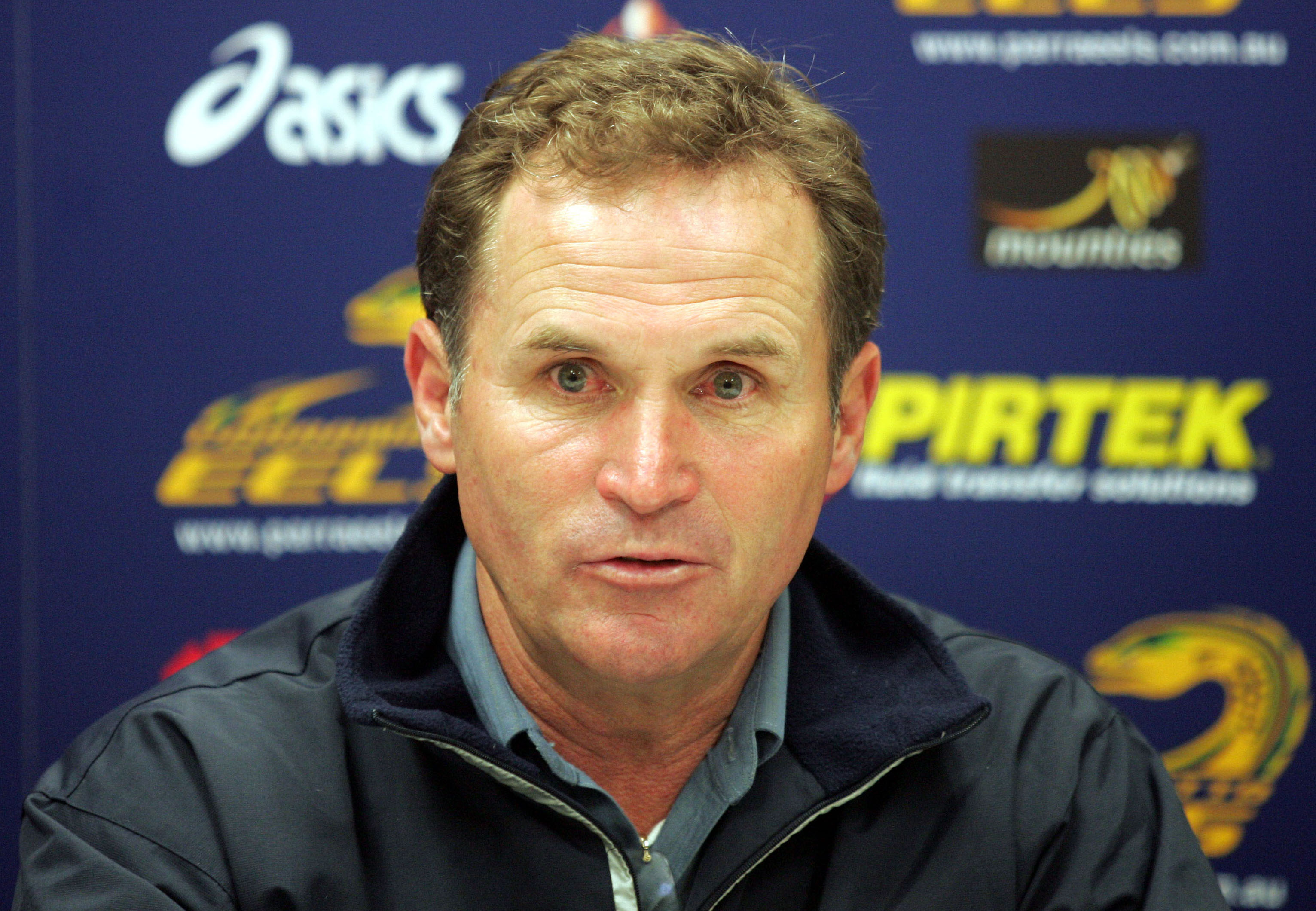 In choosing his two assistants for the New Zealand Kiwis World Cup challenge, Coach David Kidwell has gone with men who have a proven track record of success.

Experienced coach Brian Smith has been named as Kidwell’s Technical Advisor. Having coached his teams to more than 350 wins from 675 first grade games (across two competitions), he finished with a positive win ratio and is one of only three people to have coached more than 600 NRL games.

Kidwell’s assistant coach is Garth Brennan, coach of the Penrith Panthers NSW Cup side. Brennan has had a strong 2017 season, taking one of the youngest teams in the competition to third on the table after 24 rounds.

Kidwell says: “Garth and Brian have the skills and depth of experience to be a very good fit for us. They also share my approach to standards and values – and they are really fizzing to be part of our setup.

“Brian’s record speaks for itself. He has played first grade, and coached in the NRL and UK Super League. He also coached NSW Country, so knows what’s required to bring players together from their clubs for short campaigns.”

Previously identified by former Kiwis assistant coach Ivan Cleary as a likely first grade NRL coach following his success in the lower grades, Brennan took his Newcastle 20s side to the finals in 2011, going on to be named Holden Cup coach of the year in his first season at Penrith in 2012. The Brennan coached Penrith 20s won the Holden Cup premiership in 2014.

Kidwell says: “Garth has been talked about for some years, but it’s tough for these guys to find a first-grade coaching spot, there is so much competition for places. Despite that, I know he will offer us a lot. He has proven over many years that he can relate to the young players to get the best out of them and I am confident that he will be an asset to our coaching group.”

NZRL CEO Alex Hayton says: “We’re really looking forward to the RLWC being in NZ this year. There is no better time for the Kiwis to show the country how committed they are to the game. We want to bring the cup home. To achieve this we need the best minds the game has to offer and in selecting these two to assist David, I am confident we will be as well prepared as we can be.”

The Kiwis Rugby League campaign kicks off at Mt Smart Stadium on October 28 when they play Samoa before heading to Christchurch to face Scotland (Nov 4), and Hamilton to take on Tonga (November 11).

There are quarter-finals in Wellington and Christchurch (Nov 18), a semi-final at Mt Smart (November 25) before the tournament final in Brisbane on December 2.