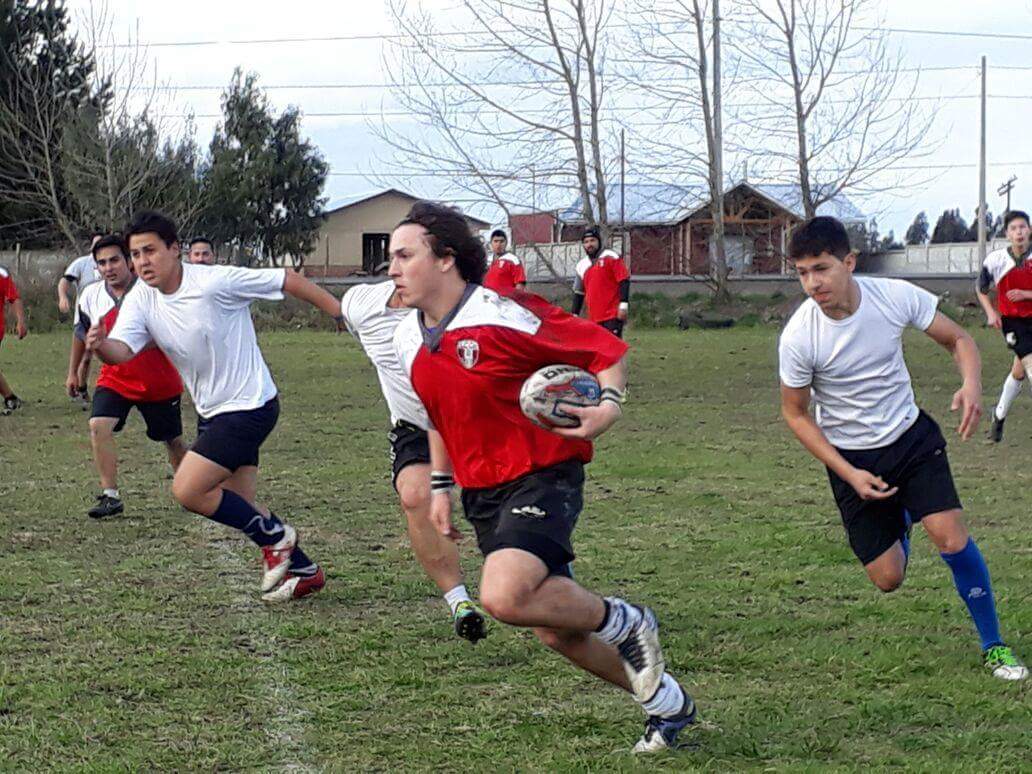 Chilean Super Liga – Round One

The Negrete Mariman and Nacimiento Awkan were among the winners in the open round of the 2017 Futbol A 13 Chile Super Liga competition played over the weekend.

In what is the inaugural season of the domestic club competition, the Futbol A 13 Chile ran both an Adult Men’s Division and a Mixed Division across three venues in the Bio Bio and Malleco provinces.

Kicking off at the town of Angol in Malleco, the home team, the Angol Toros, continued their pre-season form in the Mixed Division, successfully defeating the visiting Maquinarias from Yumbel, before losing in the Adult Men’s Division.

Note: Scores will be updated once made available by the Futbol A 13 Chile