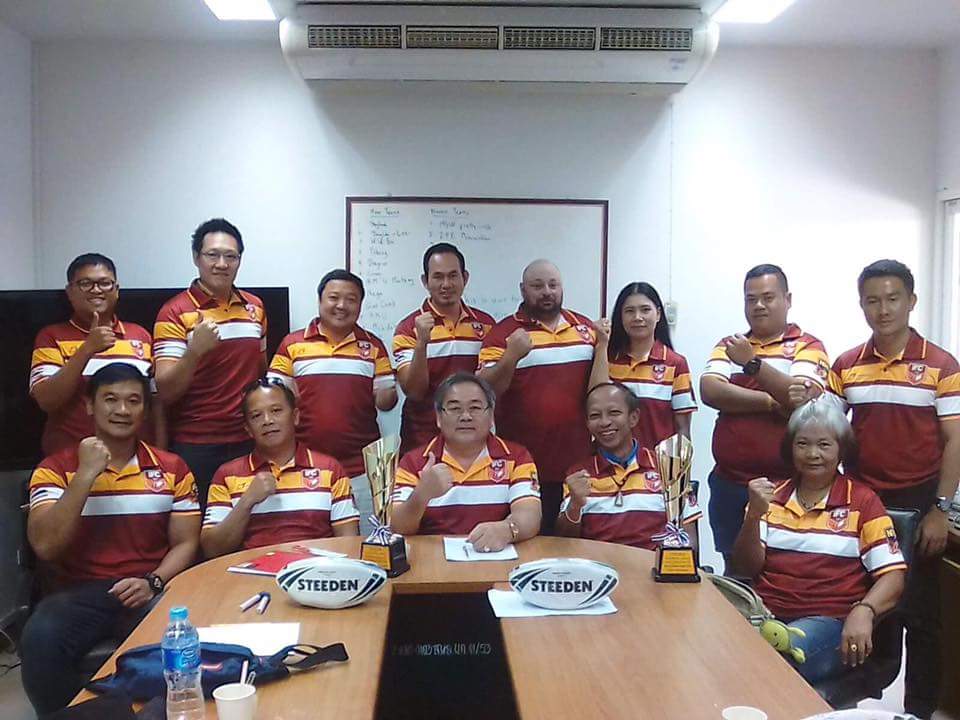 The Rugby League XIII Sports Association (Thailand) has this week announced that the eight Rugby League clubs in the Isaan region of Thailand have formed their own independent federation to support the continued growth and development of the sport.

The Isaan Federation of Clubs XIII will continue to work with the Rugby League XIII Sports Association (Thailand), however will be focused purely on activities within the 20 Provinces that make up the Isaan region.

Member clubs of the Isaan Federation of Clubs XIII include the Sakon Dragons, Esarn Thunder, Ubon Wildbees and Mahasakham Lions who all took part in the 2017 True Visions Cup competition earlier this year.