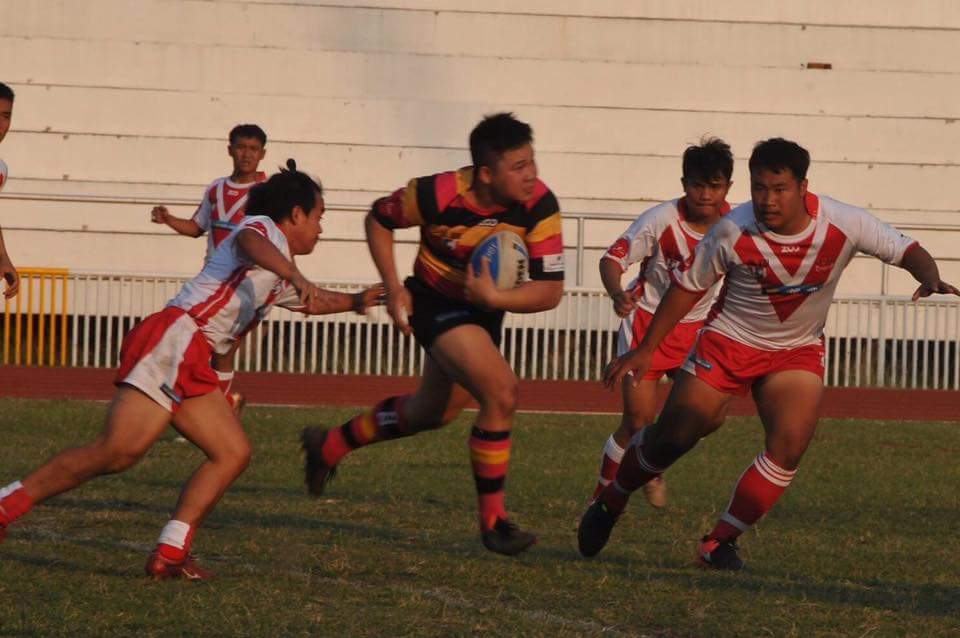 The Mahasarakham Institute of Sporting Excellence has been announced as the host venue for the inaugural Isaan Nines competition which will take place this November.

Sponsored by Steeden Asia, the event will run across the weekend of November 11 and 12.

Final teams will be announced closer to the event, however the Isaan Federation of Clubs XIII has announced that the Men’s Open Age category will feature 10 Isaan based clubs, plus two invitational teams from Bangkok, whilst all other categories will feature four teams from the Isaan region.